Everything You Need To Know About Montreal's Gay Village

Like where all the pink balls came from.
Laura Hanrahan 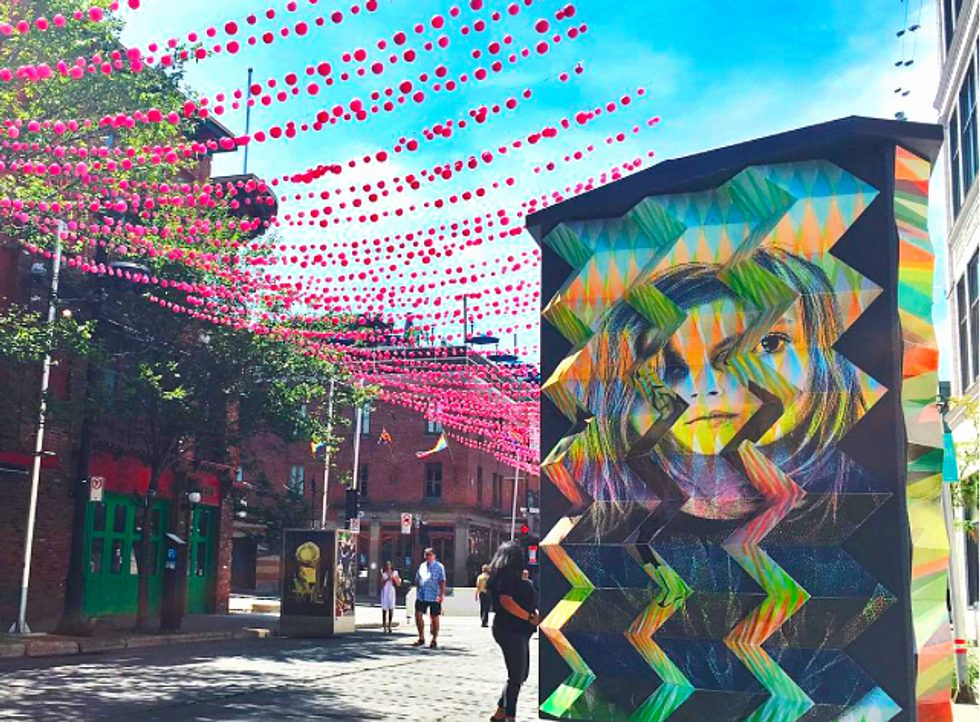 Just east of downtown is one of Montreal's most well known neighbourhoods - the Gay Village. Centred around the Beaudry Metreo station, and running across Saint Catherine and Amherst in Ville-Marie, the Village is one of the most fun and quirky areas of Montreal. Decked out in bright colours and rainbow everything, this area is always a good time for everyone.

As it turns out, there are quite a few interesting facts about the Village, most of which are little known to the average Montrealer. So without further ado, here's everything you ever wanted to know about Montreal's Gay Village:

Do you know any other fun facts about the Village? Let us know!