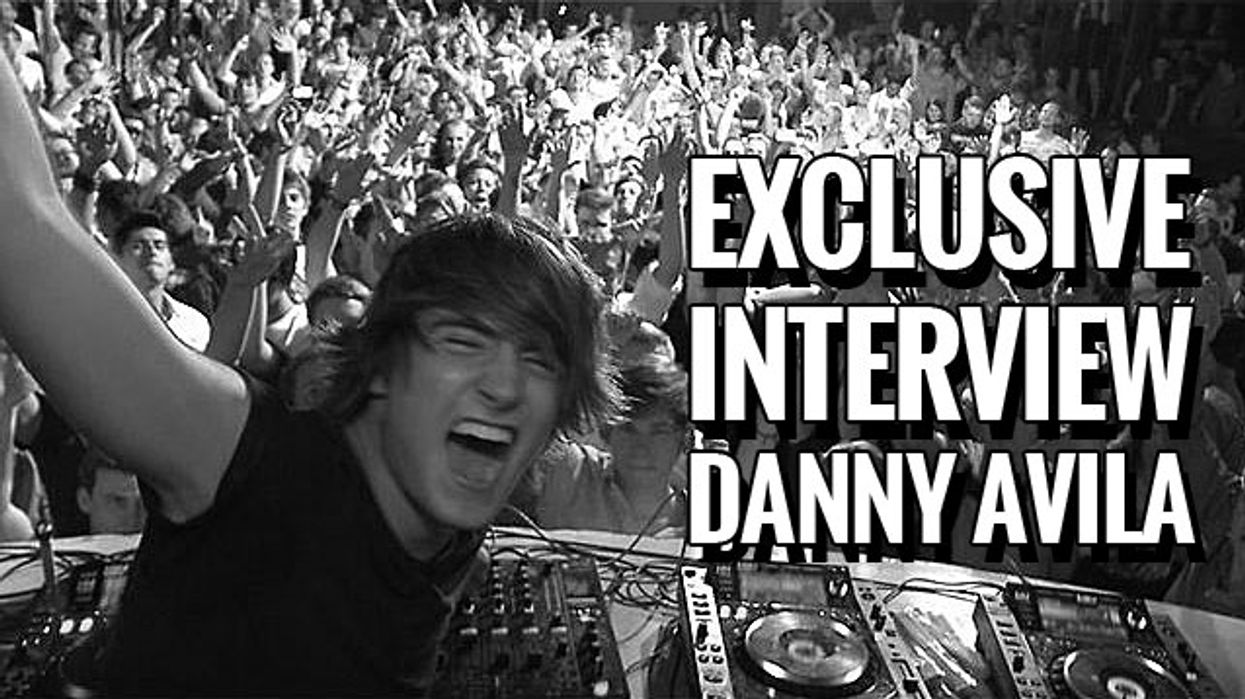 Danny Avila is blowing up in North America on his Generation Wild Tour. The young prodigy has stunned fans with his alarmingly high energy and blasting beats. We were able to interview the rising star so you could get a chance to know him a bit before you rage your ass off at his upcoming show at New City Gas on Saturday the 23rd of February. Get pumped for the show, because Danny is ready to knock your socks off!

Listen to this while you read about Danny

Our Interview With Danny Avila

How do you feel about the nippy weather seeing as you’re from Spain?

Ahhhh….its soooooo cold. Actually in Madrid, where i live is quite cold now but stilll….this is toooo cold for me !

What type of girls do you imagine Montreal has to offer?

I've only been there once, and I had to leave right after my set because of my flight !! I don't know what to expect, I just hope you guys have some crazy girls out there.

On your tour, what do you have planned for Montreal when you’re not rocking the stage?

I would like to hang out a bit and see the city ! I'm going with all the team. Deniz Koyu, Dberrie, Mikael Weermets and Kirill . We will find a good plan for Montreal !

How does it feel to know that most of the fans that scream your name at shows are older than you are?

In the club or at a gig you don't think about stuff like "age". It really doesn't matter. It's all about the good vibes and not about how old you are

What is your personal hangover remedy?

Have you ever had poutine? If so how many do you plan to scarf down on your visit?

Ive never tried it…but i wanna try it of course!

Favorite drink/beer for a fan to buy you?

In one (word or sentence) how would you describe the show you plan to put on in Montreal?

What’s the craziest thing you would like to see a fan do during your show in Montreal?

I like all kind of crazy. No matter if you're crowdsurfing, stagediving, jumping up and down. It all works for me when getting back the energy.