10 Authentic Chinese Foods To Discover With Your Friends This Fall

It's more than chow mein and fried rice.

Who doesn't like Chinese food? Montreal is just loaded with it! The most common Chinese cuisine is Cantonese, brought over by the first Chinese migrants from Guangdong province who helped build the railroads, and if you've ever had it, you know it's amazing.

But who says you have to go out to enjoy this delicious cuisine? You can easily make it right in your own home! Here are 10 authentic Chinese dishes that you and your friends can make for yourselves.

This dish is usually served on special occasions or dinner events but don't let that stop you from eating it whenever you want. Any white fish can be used, such as bass, snapper and flounder. It's tender and moist and you'll probably end up eating the whole darn thing by yourself.

Black bean is very commonly used and it's so deeeelish. And who's going to say no to ribs? 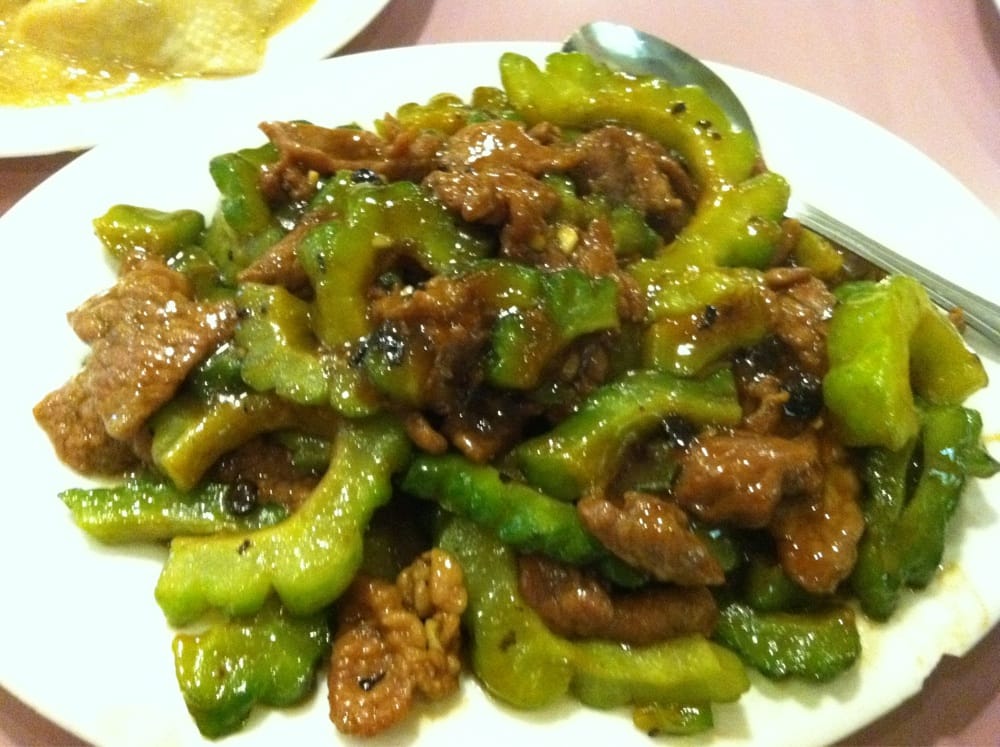 It's called bitter melon for a reason and maybe an acquired taste for some. So a bit of sugar helps in reducing that bitterness. (Hey, booze is really bitter but that doesn't stop us, right?) So be a little adventurous.

This mouthwatering dish will leave you wanting this everyday! Lobster is stir-fried with ground pork, egg, some seasoning and garnishes. Once you have this, you'll be reluctant to share this with anyone.  A lot of restaurants will cook it without the pork and egg too.

A common appetizer full of treasures from the sea: shrimp, scallop and crab - all in a thick broth. Guaranteed you'll down a few bowls of this.

Chinese mushrooms are chewy, juicy and they rock. Bok Choy is packed with anti-oxidants, and vitamins A, C and K. So not only is this dish good for you, but it tastes amazing!

This is finger-licking-good! A simple dish where the meat is tender and succulent and the sauce is aromatic and savory.

This is better than your standard calamari. Crispy on the outside, tender on the inside and not as oily with a kick of various seasonings. Drool, drool. If you literally just want salt and pepper, that's fine too. 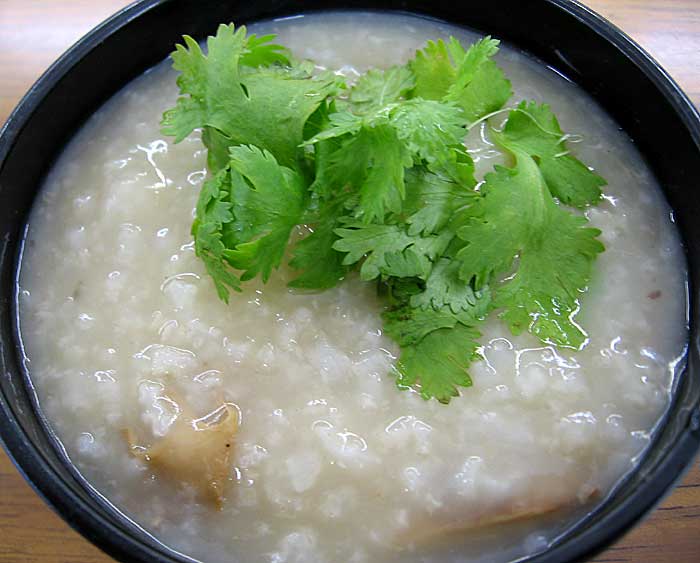 This porridge ain't boring. The Chinese version of porridge is usually eaten for breakfast or lunch. You can add meat - chicken, turkey and char siu (Chinese roast pork) are the most popular and/or corn or any other diced vegetable you wish. Or just have it plain.  You'll usually find this dish wherever dim sum is served.

Why bake a cake when you can steam it? Yes, STEAM. This cake is simple to make and not as sweet as a regular cake. You'll usually find this wherever dim sum is served too.