Formula E Organizers Are Planning To Sue The City Of Montreal

The Formula E organization has placed the matter "in the hands of our Canadian legal counsel". 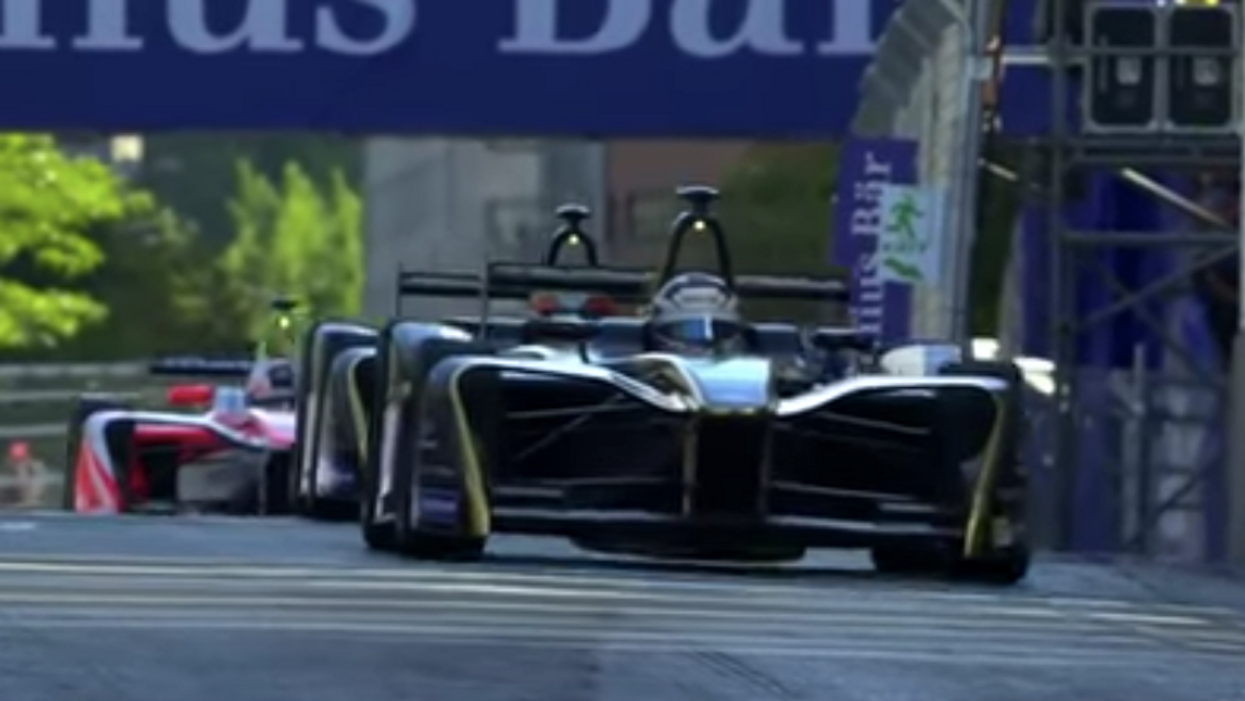 The organizers of the Formula E car race have expressed their disappointment at the City of Montreal's decision to pull the plug on the controversial event.

Following the announcement made by Montreal Mayor Valérie Plante, the Formula E organization described the decision, in a statement,  as a "unilateral one.

The statement further read that "This is a clear case of a new mayor undoing what the previous mayor did. Whilst there is a contract in place, we will not make further comments at this point as this is now in the hands of our Canadian legal counsel."

Mayor Plante announced on Monday that the race was being discontinued in the city.

She cited the event's financial woes as a deciding factor.

In particular, she mentioned unpaid bills from the 2017 event, and added that the costs of hosting the controversial race were expected to go up in 2018.

She also said that the city had offered to build a new racetrack, or suspend the event for one year and then hold it at Circuit Gilles Villeneuve--the Formula One track on Île-Notre-Dame.

However, she went on to claim, race promoters didn't accept her proposal.

She blamed her predecessor, Denis Coderre, for mismanaging last year's event, stating that it had been clear by May that the race was heading for a financial debacle.