Gas Prices In Canada Are About To Skyrocket

Now is the time to invest in a smart car. 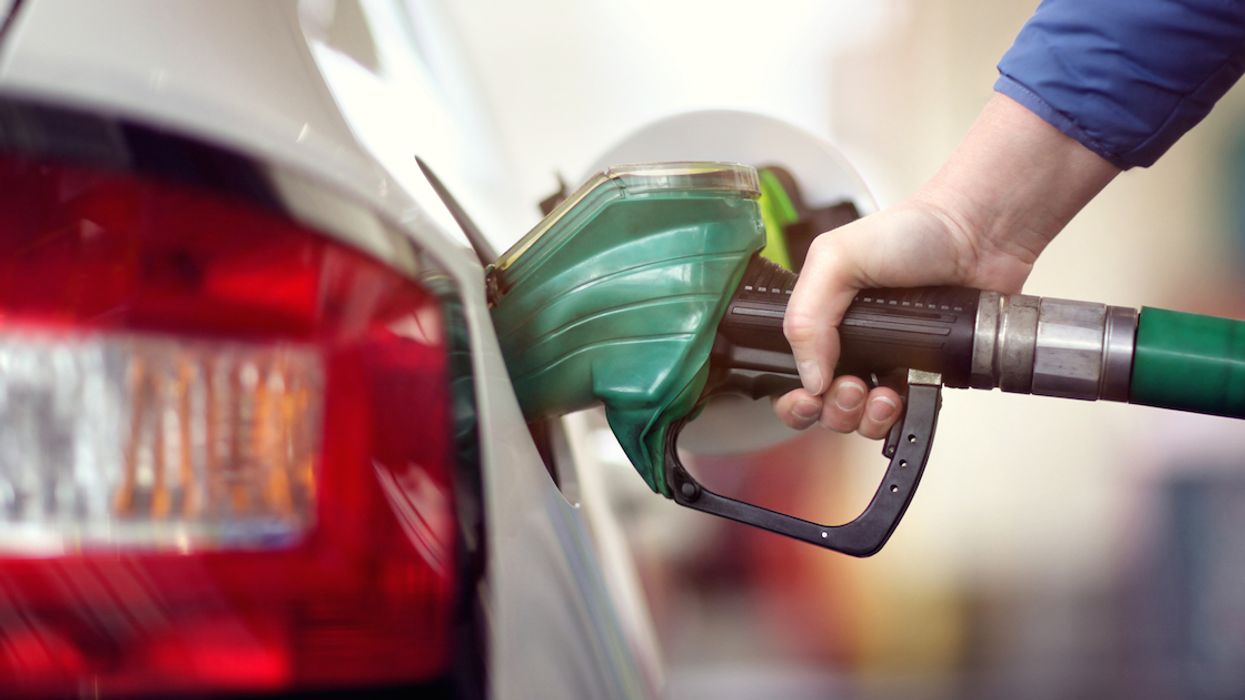 Although the U.S. government estimates they're now the largest oil producer, Saudi Arabia and Russia still hold the title for being the world's biggest exporters.

TL;DR Both Saudi Arabia and Russia, the world's largest oil exporters, are planning to make massive cuts to their supply come 2019. The cuts would lead to massive price hikes on gas in Canada. A decision will be officially made on December 6.

Currently, Canada greatly benefits from these exports. But the country is now bracing for major gas price increases in case both producers follow through with their plan to cut oil production.

Saudi Arabia announced that their supply needed to be significantly cut for next year, a decision that would reduce exports by 500,000 barrels a day.

Russia has also agreed to make similar cuts if they are approved by Opec.

It's safe to say we all might want to start considering a switch to electric vehicles in the near future, as gas is going to become a lot more difficult to afford if reclusive governments in both countries follow through with these plans.

The concern that the international exporters have has to do with the potential for massive oversupply since the United States declared that it would now allow eight countries to continue importing Iranian oil.

This would eventually lead to a super weak demand and even cheaper prices, leading the producers to consider cutting production by nearly 1M barrels per day.

Canadians won't have much time to prepare, either. Higher prices could take effect as soon as early 2019.

For now, no formal decisions have been made. It's expected that an announcement will come after Opec holds its next meeting on December 6. Only time will tell how much prices will rise, and whether or not Canadians will still be able to budget a daily commute by car.