Get A Three Month Xbox Game Pass Subscription For $1.00 For A Limited Time 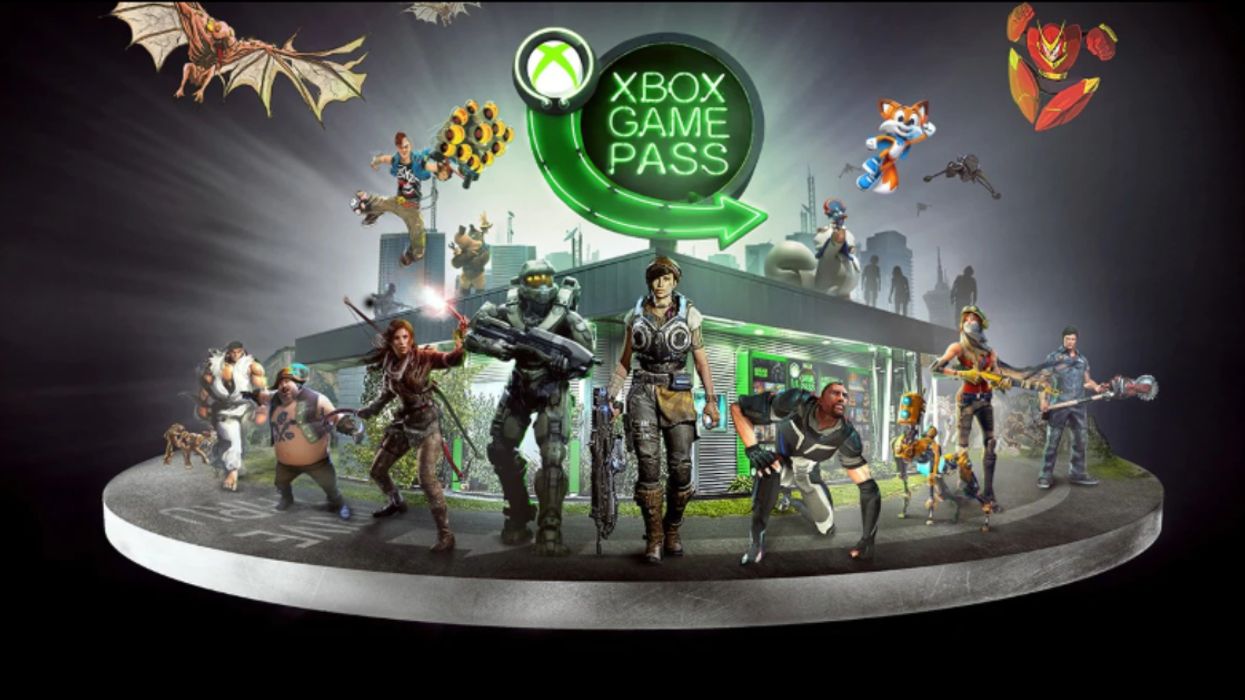 A deal to get a three month Xbox Game Pass subscription for only a dollar has now been extended to May 23rd, so if you thought you had missed out you've been spared your folly and can now cash in on these sweet one-dollar savings.

An Xbox Game Pass gives you access to over 100 games as well as pre-releases to many games that will soon be released on the platform.

The subscription is usually $11.99 per month, so you're saving over $30 by getting three months for a dollar! More details below.

An Xbox Game Pass Subscription comes with access to a library of over 100 Xbox games. Some examples of games you'll have access to with a Game Pass include:

Xbox Game Pass subscribers can also soon play The Surge and Lego Batman, which are coming soon this month.

This deal is only good until May 23rd, so you'll want to act fast before it's over and you're forced to pay full price. Ew.

Also ew: users in Quebec are not eligible. Don't hate us for sharing the love with the rest of the world, if we could get them to share the love here, we would.

If it's any consolation, they left out Russia, too.

Be aware that after the three months you will be auto-renewed if you do'nt remember to cancel your subscription - it always happens to someone, so don't let it be you. Set a reminder in your phone for the day or two days before the renewal date so you don't get stuck footing the $12 bill... or, if you're loving the service, $12 really isn't so bad.

Head to the Microsoft website to get more info and to purchase your $1 Xbox Game Pass Subscription.