Government Of Canada To Force Airlines To Pay Passengers With Free Food And Up To $1,000 Cash For Delayed Flights

These rules are part of the new Air Passenger Protection Regulations. 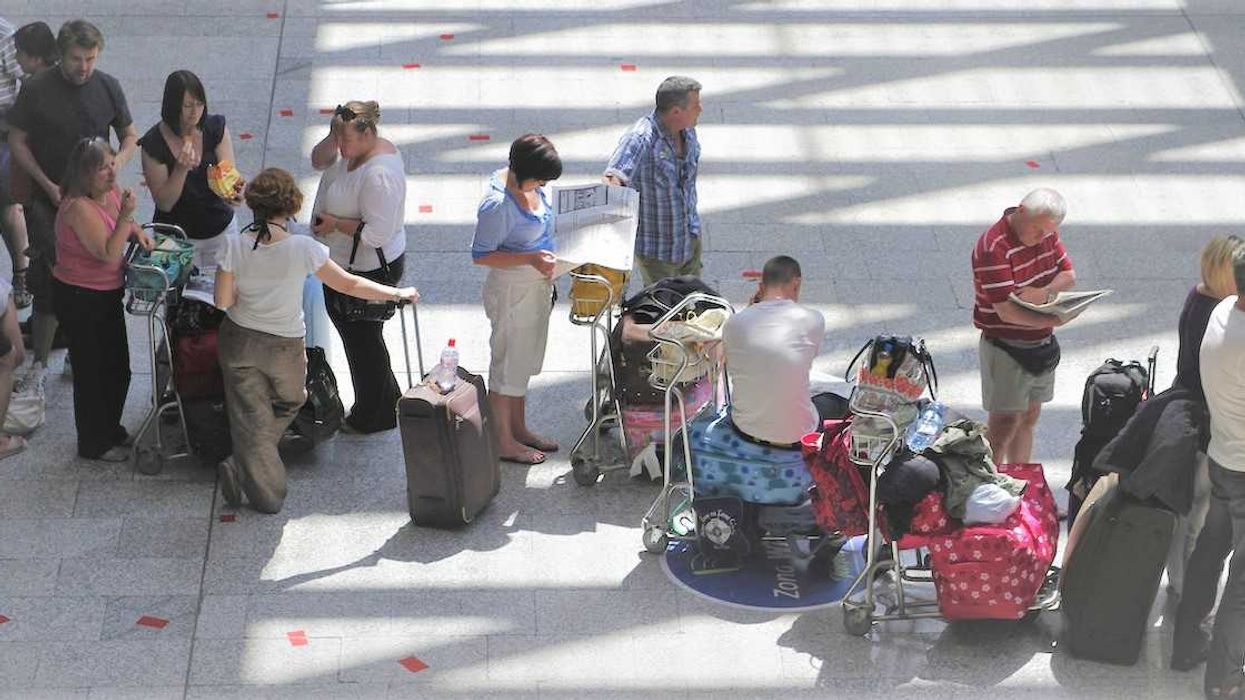 Today, in a press release, the Canadian Automobile Association (CAA) celebrated the introduction of a series of airline passenger rights that will guaruntee protections for consumers in what is often called a callous industry.

Effective July 15, 2019, airlines will have to compensate Canadians up to $2,400 in the case of flight bumping. Passengers will also receive compensation for lost or damaged baggage, the CAA explains.

But perhaps most exciting are the promised payouts to passengers on delayed flights. "Cash compensation for delays and cancellations will come into force nearly six months later, on December 15," says the CAA.

The news today comes 5 months after the federal government had initially proposed compensation for flight delays. And though those provisions are finally coming into effect, CAA chief strategy officer Jeff Walker expressed frustration at the slow rollout.

But the rights package is nevertheless "a solid advance for consumers," Walker continued. "We will have uniform, accessible rules for all travellers instead of a patchwork of policies carriers wrote themselves, and largely keep out of sight."

In its own press release, the Canadian Transportation Agency adds that compenstation for delayed or cancelled flights could reach as high as $1,000. Though the CAA notes that passengers will be required "to file a claim with an airline in order to get compensation, even when it is obvious a plane was many hours late."

READ ALSO: Canadian Passengers Must Now Be Compensated Up To $2,400 For Flight Bumping And Lost Baggage

Other measures will also come into effect on December 15. As of that date, according to the Transportation Agency, airlines will also have to