Great White Sharks Have Been Found Lurking In Canadian Waters 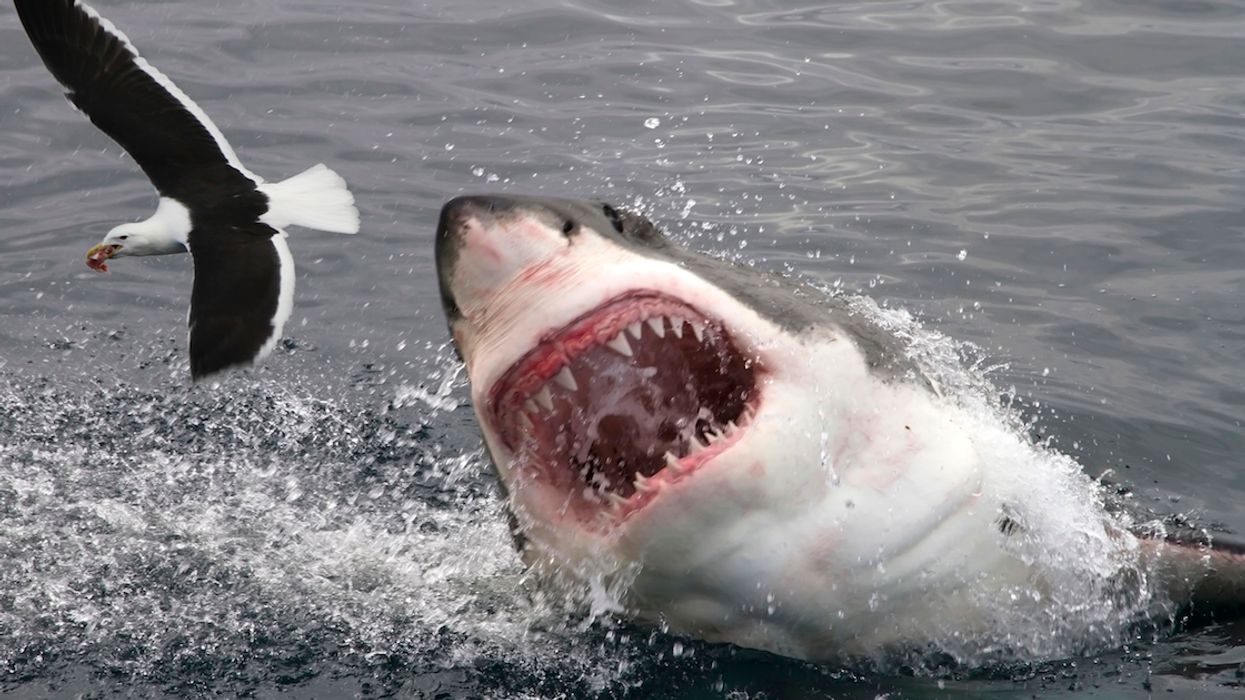 With the arrival of warm temperatures in Canada, people are getting ready to flock to the coasts to soak in as much of the fleeting Canadian summer sun as possible.

Beachgoers may have to be extra cautious this year, however, as great white sharks have begun to wander out of their territory and into cooler Canadian waters.

As global warming proceeds and the average temperatures of northern waters creep upwards, sea creatures that once wandered the mid-Atlantic and mid-Pacific are now exploring other regions.

Though, according to Oceana, great white sharks are not among the species that most frequent Canadian waters, that is beginning to change.

Last summer, the Globe and Mail reported that the expansion of marine mammal populations in warming North American waters was drawing predators to the shores.

Encroaching shark populations on the west coast have been the subject of news reports since at least 2015, when officials in Washington state warned beachgoers of growing dangers, according to CTV.

The shores of British Columbia are not the only site of increasing shark activitiy. While Fisheries and Oceans Canada assures that great whites are "rare in Atlantic Canadian waters," "sightings or captures are reported every 2-3 years."

Researchers posit, however, that great whites may be congregating off the coast of Nova Scotia. It was just last fall that scientists began tracking the sharks in Atlantic Canada.

More work needs to be done, and there appears to be little data about great white shark population growth off the coast of Canada, but Canadians visiting the coast should be aware that sharks are lingering.

Despite their reputation, however, great white sharks are an endangered species and should be respected.