This could mean serious changes in Canadian immigration. 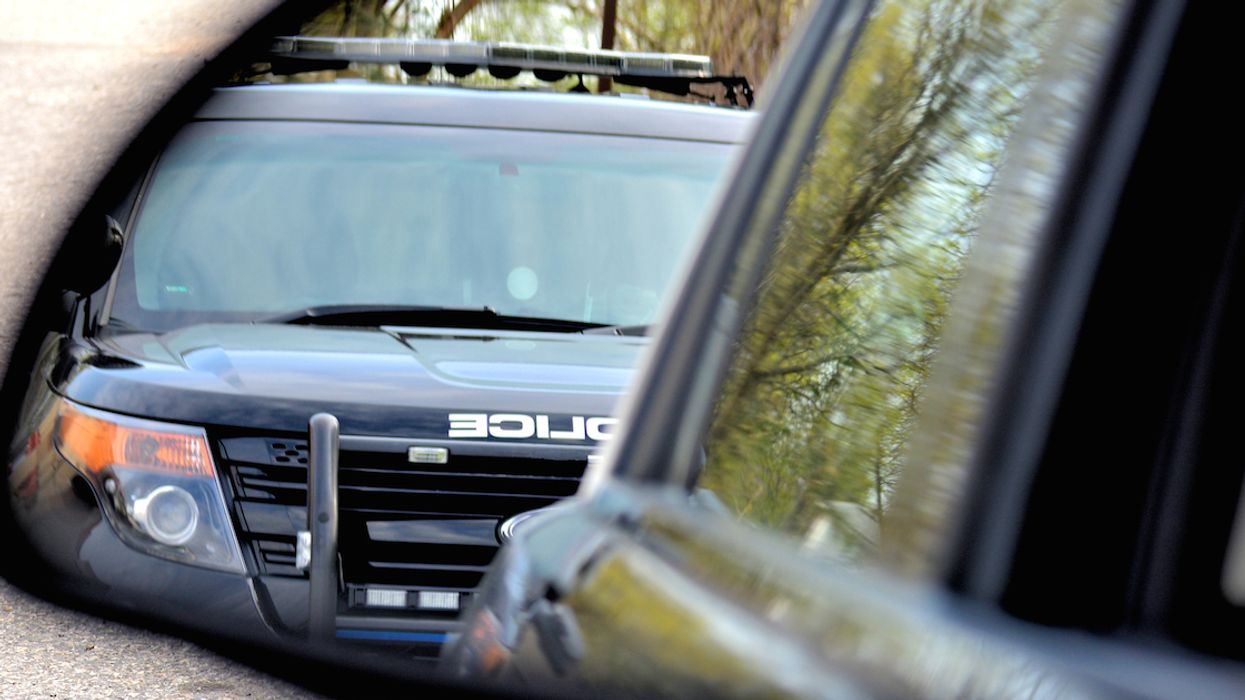 Marijuana has been legal in Canada for over a month and already there have been a few problems. Police have already fined Canadians for driving high, and with the more frequent roadblocks and highway surveillence we can expect more charges to be handed out in the following weeks.

READ ALSO: Montreal Has A Giant Rat Problem And The Close Encounters Told On Reddit Are Bone-Chilling

TL;DR On December 18 the federal government will be introducing new cannabis laws in Canada. The stricter laws will also mean any immigrants to the country guilty of an offence are at risk of deportation and being banned from the country.

On top of that, most legal stores are already running out of product. Needless to say, it's a rocky start.

Things are only going to get worse though, as the federal government is imposing new cannabis laws that are much more strict than before.

The new laws will take effect on December 18 and for the most part concern impaired driving.

The maximum offenses will increase to 10 years from 5, and immigrants to Canada that commit one of the outlined crimes will be at risk of deporation, according to the federal government.

Those most impacted by the new marijuana laws are any newcomers to Canada. Immigration is going to change drastically, with the government making it much harder for foreigners to stay here.

Since the offenses will now be considered serious crimes, it could result in permanent residents losing their status and being forced to leave the country.

Even worse is that if someone committed this offense in another country they can still be deemed inadmissable by the federal government.

Not only that, but temporary residents (students included) may be banned from ever entering Canada again.

This could potentially mean that people are being sent back to a country where they'll face serious persecution or other unsafe conditions, which is absolutely terrifying.

With the date quickly approaching, we won't have to wait long to see just how much the country will be impacted by the new rules.