Hedley Are Playing A Free Show This September In Montreal

Hear all your favourite songs live, at none of the cost.
Laura Hanrahan 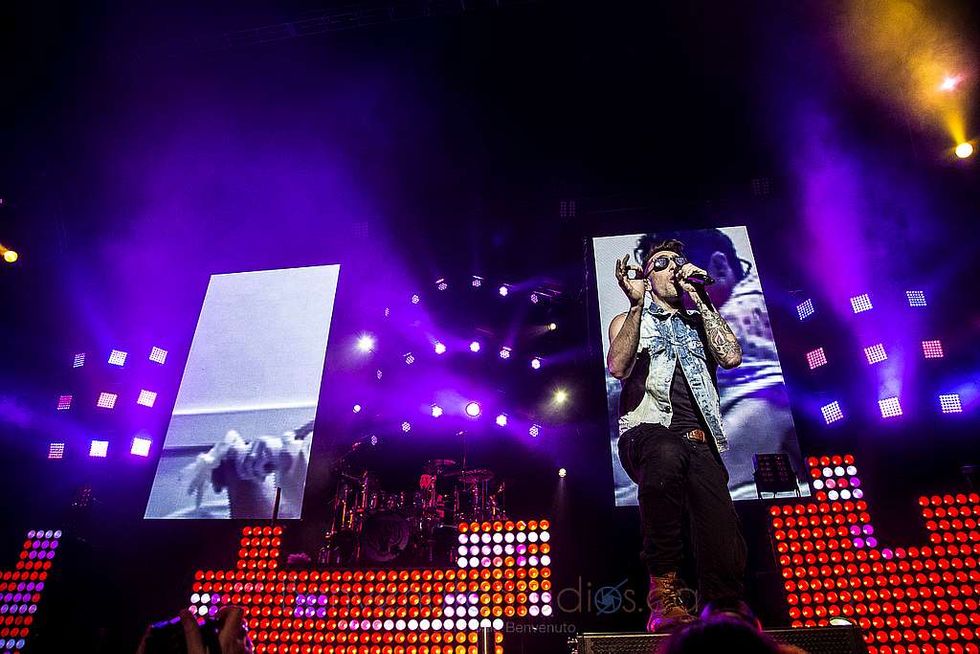 Hedley fans and free concert lovers, rejoice!The Canadian pop-rock group will be playing an entirely free show in Montreal's Parc La Fontaine on September 20. They'll be putting on the performance as the final act at the finish line of the Rock n' Roll Oasis Montreal Marathon, and luckily for us Montrealers, the concert isn't just for the runners - it's open to anyone and everyone who wants to come. But be warned, they're expecting over 35,000 participants in the run, so we'd suggest getting there early to get a good spot.

This is the 25th anniversary of the Rock n' Roll Montreal Marathon, where participants get to run to the sounds of 20 different live performances, including many local Montreal bands. The whole point of the run is to make running actually fun by having a block party atmosphere. I'm usually pretty wary of putting running and fun in the same sentence, but this actually sounds pretty cool.