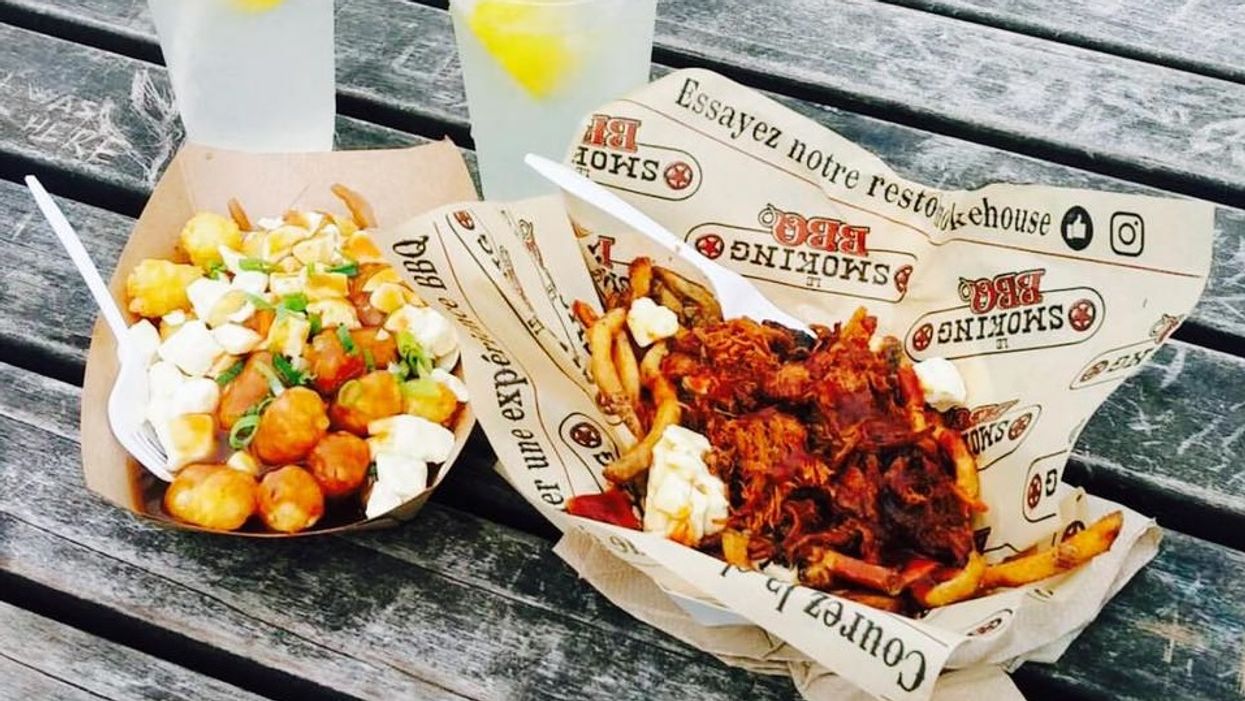 Okay, guys - I don't know about all of you, but I am hungry!

If you didn't already know, Montreal is home to the best poutine in Canada - obvious point, I know. Every summer we also host the biggest, most grand poutine festival in the country!

Le Grand Poutine Fest delivers all the goods of the Quebecois staple item to Montreal's Old Port every summer, and cities around Canada try their hand at their own, but it never compares.

I'm always wondering who is going to participate, and what they'll be serving up this time around for the 2018 edition of the massive food festival.

Today, I am more than happy to unveil to you 13 of the confirmed resto food trucks that will be bringing you all the poutine one can handle at Le Grand Poutine Fest in the Old Port later this summer.

I spoke with the festival organizers, and they gave me all the goods on who will be there this year. You can expect their announcements to come out around a month before the event - remember, you heard it here, first!

So stick with us, kids - MTL Blog has got you.

While these restaurants have yet to announce their signature featured dish for the festival, just looking at their social pages you know they will deliver!

Le Grand Poutine Fest Montreal remains the biggest festival of its kind in Canada. Montreal rules the poutine game and there are no questions about that. This year they return to their original home in the Old Port, and the festival organizers have promised the biggest and most important edition in the festival's history, yet!

Le Grand Poutine Fest will go down on between July 31 - August 5, 2018, at Jacques Cartier Quay, in the Old Port of Montreal. You can find more details on the festival right here.