White nationalists are here, too. 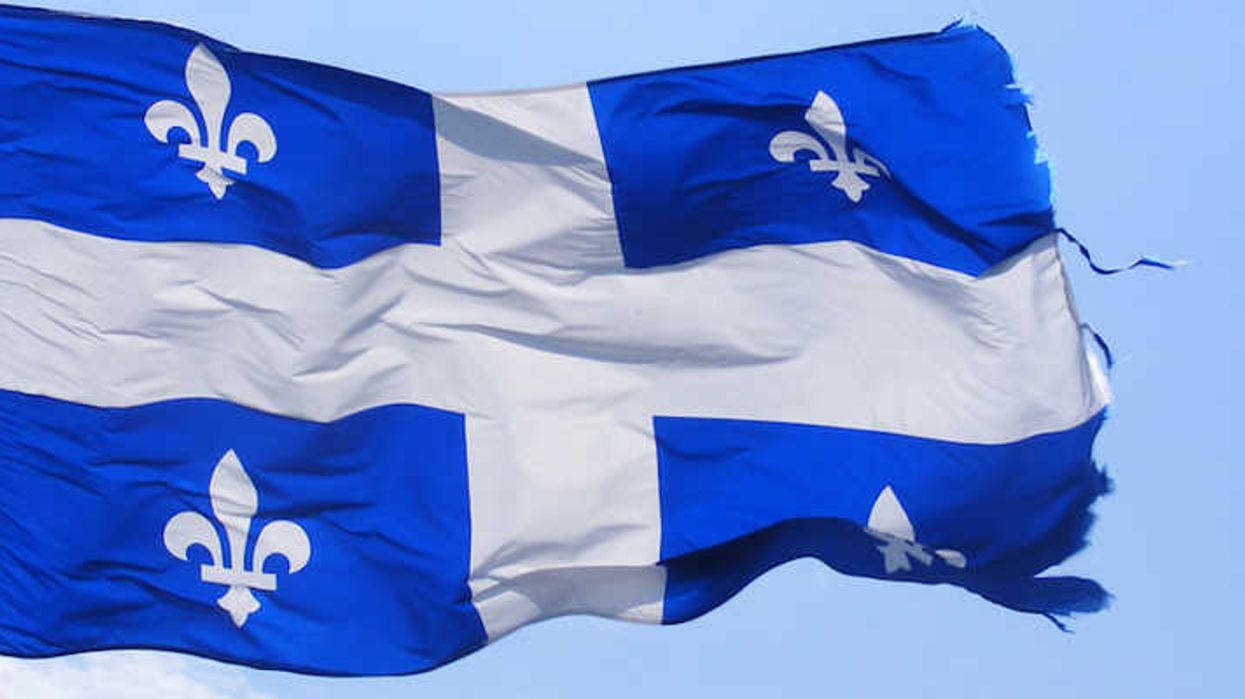 Here in liberal Canada, we like to imagine that we’re safe from all the fear and bigotry tearing America apart. But racist and violent points-of-view are here, too.

Nothing exemplifies that better than the white nationalist rally that occurred in Quebec City yesterday.

After waiting 5 hours for counter protesters to disperse, La Meute is marching silently next to the Plaines d'Abraham pic.twitter.com/L0r8qFAXYT

Organized by Quebec’s very own far-right group “La Meute,” the demonstration, which had hundreds of people in attendance, was done to protest illegal immigration, reports CTV.

The La Meute protest started in the afternoon, giving voice to a mindset that many (rather correctly) deem racist and xenophobic.

When they finally did march, anti-immigration #LaMeute were quiet and peaceful. They even thanked police at the end. pic.twitter.com/W1QBjMvU5I

A counter-protest was launched against the La Meute demonstration, with individuals calling themselves “anti-facists” disrupting the alt-right gathering.

Somewhat unfortunately, though, some individuals involved with the counter-protest became violent, causing damage and harm to others. Case in point: a journalist for Global News who's camera was smashed by protesters.

Eventually, due to the ensuing violence, the Quebec City police deemed the counter-protests to be illegal.

Opposing political views are nothing new, and the ability to voice your political beliefs is the cornerstone of a democratic society. What's scary, though, is that alt-right, white nationalist groups are becoming increasingly visible in Canada.

A year ago, the idea of an alt-right demonstration would have been laughable. Now, it'a a dark reality.

In truth, the anti-facist protesters were said to be  violent in comparison to the alt-right group. Still, this just goes to show how divided the province can be.

Sure, we like to think of ourselves as incredibly welcoming and liberal, but when it comes down to it, Quebec can be racist. That isn't to say the rest of Canada isn't, either, but the fact that an alt-right group had the authority, power, and amount of people needed to launch a protest is troubling, to say the least.