Does the mayor pick a side? 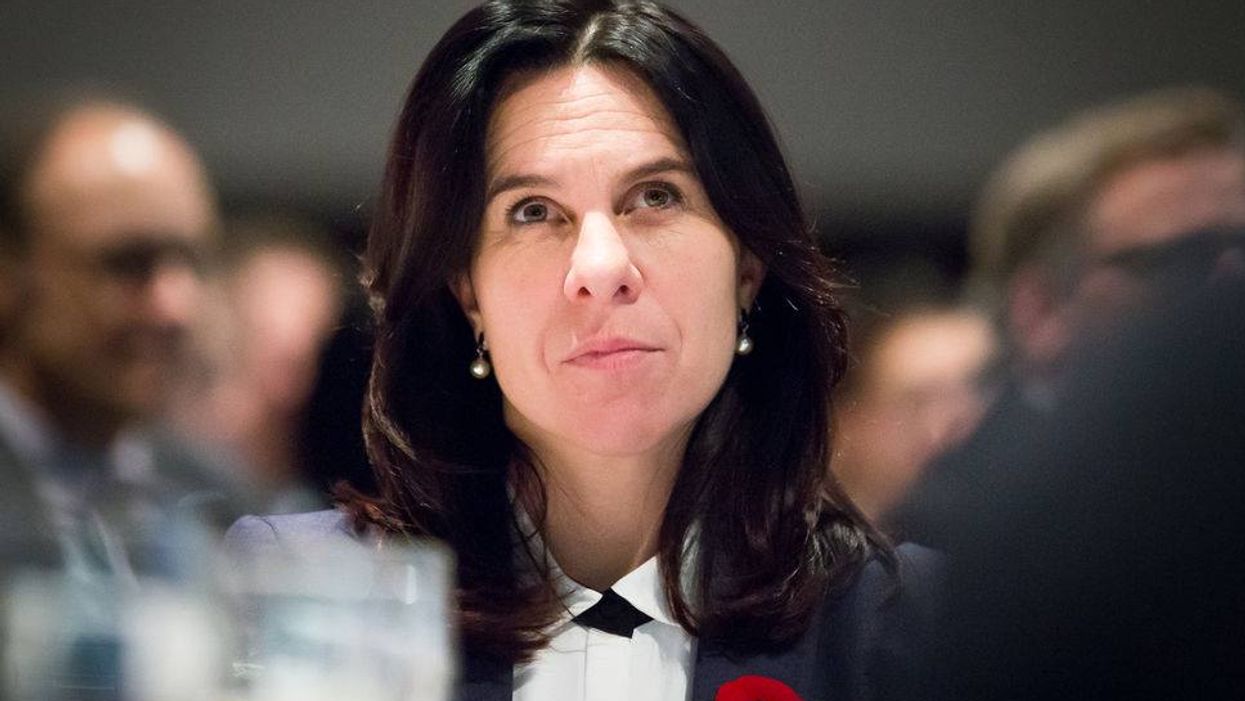 The ongoing “Bonjour-Hi” debate has a new participant, Montreal’s Mayor Valérie Plante, but she really isn’t saying much on the issue.

Valérie Plante was questioned by reporters last Friday about the Parti Québecois bill that basically says no business should be greeting customers with “Bonjour-Hi,” because only “Bonjour” is necessary in Quebec.

READ ALSO:  10 Things You Need To Know About The Giant 15,000 Year Old Cave Discovered Beneath Montreal

When asked by members of the press for her thoughts on the matter, Plante played the issue like a true politician.

Basically, Plante didn’t say she was for or against the ban on “Bonjour-Hi.”

“As far as I know on our taxis it says ‘Bonjour,’ there is no ‘Hi,’ so we will have nothing to change there,” Plante said, reports The Gazette.

Plante then explained how she’s so proud to be the mayor of “North America’s francophone metropolis,” the commenting how French is a fact of life in Montreal.

Plante also took a moment to say that she speaks three languages (English, French, and Spanish) and that Montreal, being a cosmopolitan city with many languages, demands a certain level of flexibility from its citizens.

Neither statement is exactly a clear confirmation of where the mayor stands on the debate.

When asked point-blank by reporters if she is supporting the “Bonjour-Hi” ban, Plante didn’t really take a side.

“As mayor, I can’t impose rules” said Plante, shortly thereafter adding “the motion says French is important…French is very important and we have to showcase it.”

Again, kind of a non-answer. We all know French is important, but that’s not really what is ruffling feathers when it comes to the provincial government’s bill on preferred customer greetings.

One reporter called Plante out, basically saying she was flip-flopping and not providing any real opinion on the matter.

To which, Plante replied: “Yes, French is very important everywhere in Quebec including Montreal, and Bonjour is a word that we use everywhere, including on our taxis and that’s what I want to showcase.”

After a few rounds of questions, all we really know is that Valérie Plante thinks French is important and she knows that “bonjour” is an oft-used greeting in Montreal.  Not exactly new information.

It looks as if Plante’s strategy is to run this issue up the middle, taking no firm stance so as not to displease people on either side. Truly, it’s a classic political manoeuvre.