Here's Why Mosquitoes Are Biting You More Than Everyone Else

And how you can stop it.
Laura Hanrahan 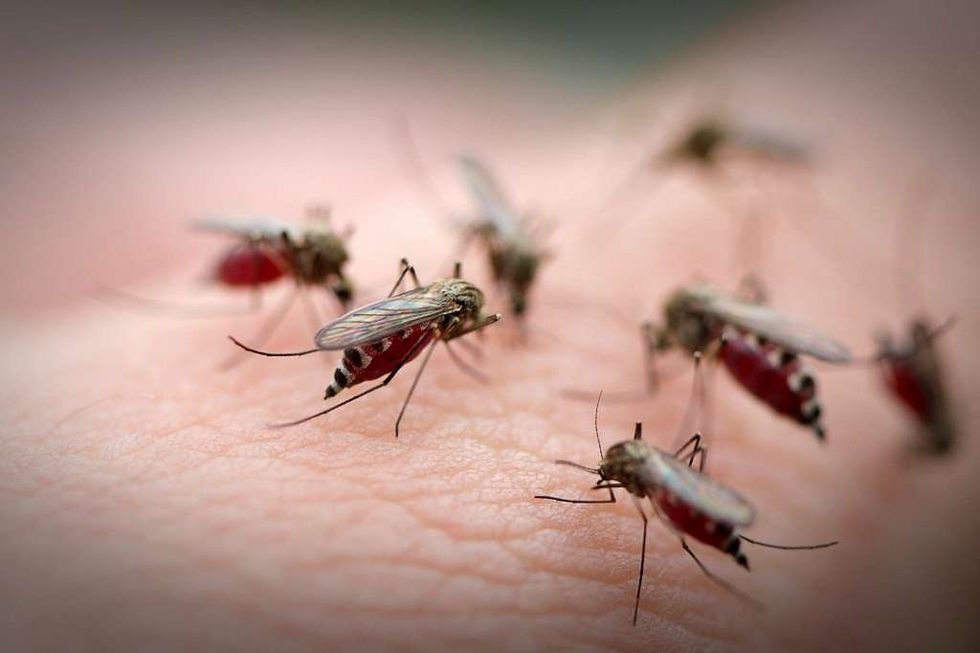 Everyone knows that person who can't set foot outside without coming back with at least one mosquito bite, either because they have a friend like that or because they are the friend like that. Not understanding why you're being swarmed by seemingly every mosquito and their mother, while your friends are getting off scot free, can get to be a bit frustrating after a while. And trust me, I understand.

Some people, myself included, like to just say that we weren't "made for the outdoors," but as it turns out, that actually might be true. Most of what goes into how frequently you get bitten by mosquitoes has to do with your genetics and body composition - things that are essentially out of your control.

What makes your more likely to get bitten:

While you can't exactly change your genetic predisposition to getting more mosquito bites than the average person, there are a few easy things that you can do to lessen your chances: