What if history was made in selfies?
Michael D'Alimonte 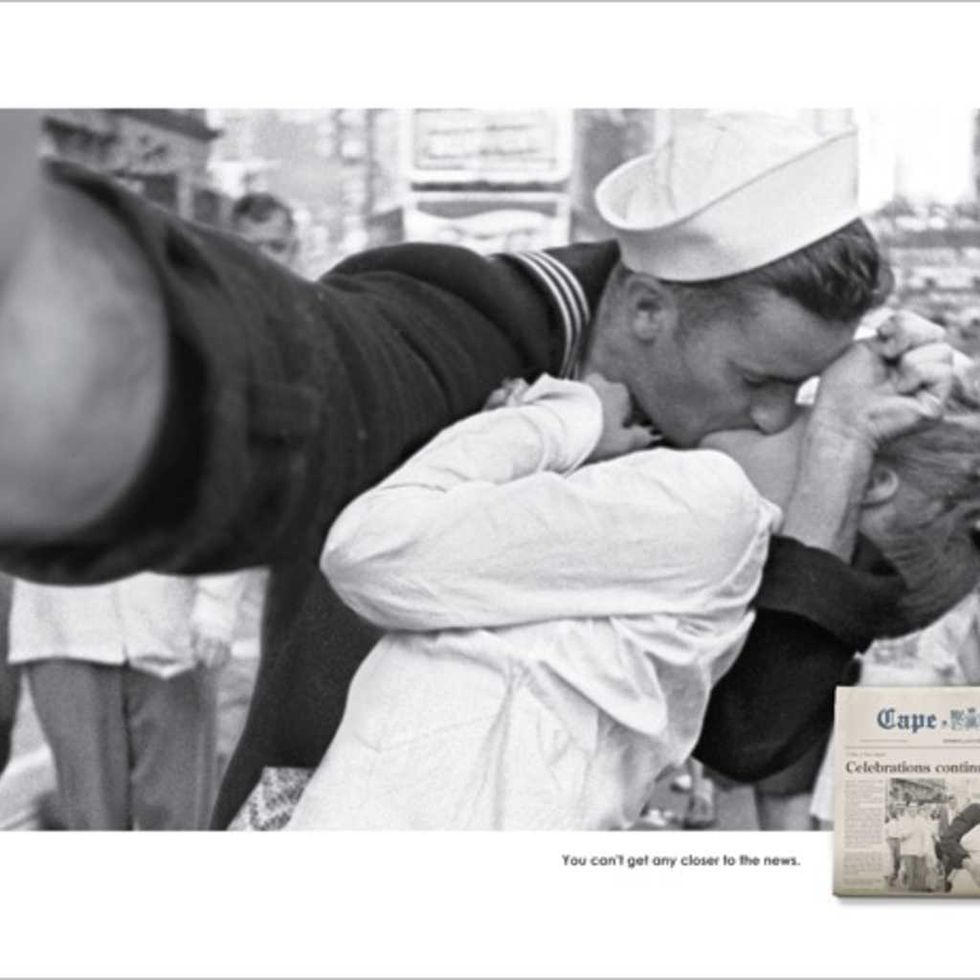 Selfies aren't exactly the most respected type of photo, but what if world leaders and historical figures used the classic Myspace pic? Would selfies be more acceptable if Winston Churchill used the classic camera-in-hand angle? Probably not, but these photos, done by the Lowe South Africa, Cape Town newspaper The Cape Times, give a glimpse of what famous photos would look like if they were selfies. Originally an ad campaign to promote the paper, the photos hilariously remake history into the vain social media form we all know, love, and hate to admit we've done before.