11 Hollywood Movies That Were Filmed In Montreal 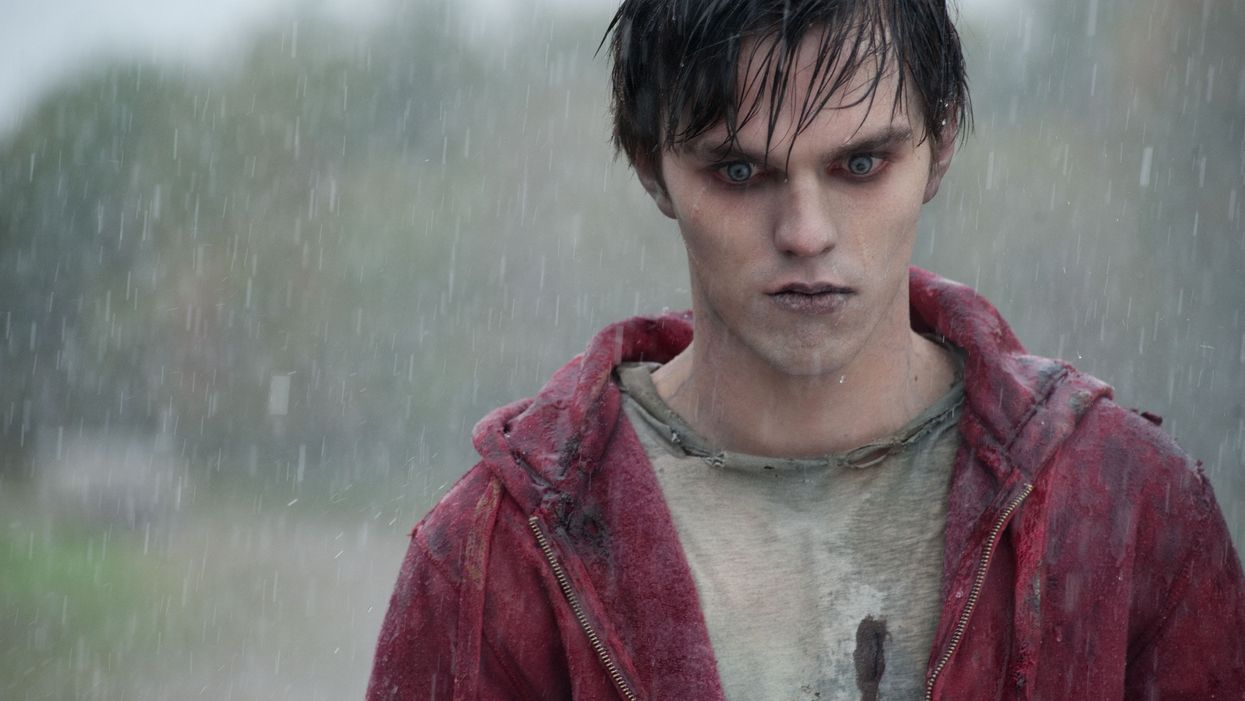 Canada is a filmmaker’s secret weapon. Our vast green landscapes coupled with amazing cityscapes give any movie the perfect backdrop. Montreal is one of these cities that, while having such a strong identity, is able to adapt chameleon-style when shot on camera. Almost as if it were an actor itself. Here are some amazing films that were shot in our beautiful and beloved Montreal.

Okay this movie hasn’t come out yet, but if you watch the trailer you'll defs want to see it. The Walk is about the man who walked on a tight rope between the Twin Towers, and stars Joseph Gordon Levitt! It’s interesting they chose to film this movie in Montreal, when it’s so clearly about New York. Nonetheless, I’m still excited.

A modern adaptation of a classic novel. Starring Brendan Fraser and very young Josh Hutcherson. Most of the movie was shot against a green screen to achieve the fantastical world, but the outdoor shots at the beginning and end are all MTL, man.

One of Quebec’s most critically acclaimed films, receiving fantastic reviews and also winning the Best Canadian Feature Film Award at TIFF. This film is based and filmed in Quebec, which gives you a genuine franco-montrealer vibe. The film is set in the 60’s -70’s Quebec, and deals with issues of homophobia in conservative families.

Jake Gyllenhaal stars in Source Code as a solider attempting to stop a bombing on a commuter train through the use of time travel. Again, all of the scenes not achieved with special effects were shot in Montreal.

This box office killer brought the star studded cast of Night At The Museum (Ben Stiller, Amy Adams, Robin Williams) all the way to our fave city - even though it’s set in Washington D.C.

If you have ever taken a Canadian history class, then you’ve seen this movie. Obviously it exudes all things specific to Montreal, because it illustrates the life of the Habs' most famous player.

I know you’ve seen this movie. It always played on the Disney channel during Saturday afternoons when nothing else was on. It stars a young Lindsay Lohan and Megan Fox. Both the small town and NYC scenes were filmed in Montreal.

The zombie apocalypse movie to end them all. Warm Bodies stars Nicholas Hoult, Dave Franco and John Malchovich. Even though this movie is meant to be set in the states it exudes all things Montreal when you watch it.

Starring one of our most adorable Canadian actors, Jay Baruchel. This movie is about a Montreal high school student who believes he is the reincarnation of a Russian revolutionary.

This chilling (get it?), blockbuster film was pretty much all filmed in Montreal. The iconic boat scene was actually filmed in Old Port!