How Montreal Can Benefit From Quebec Separating

Some reassurance if there's a successful referendum.
Michael D'Alimonte 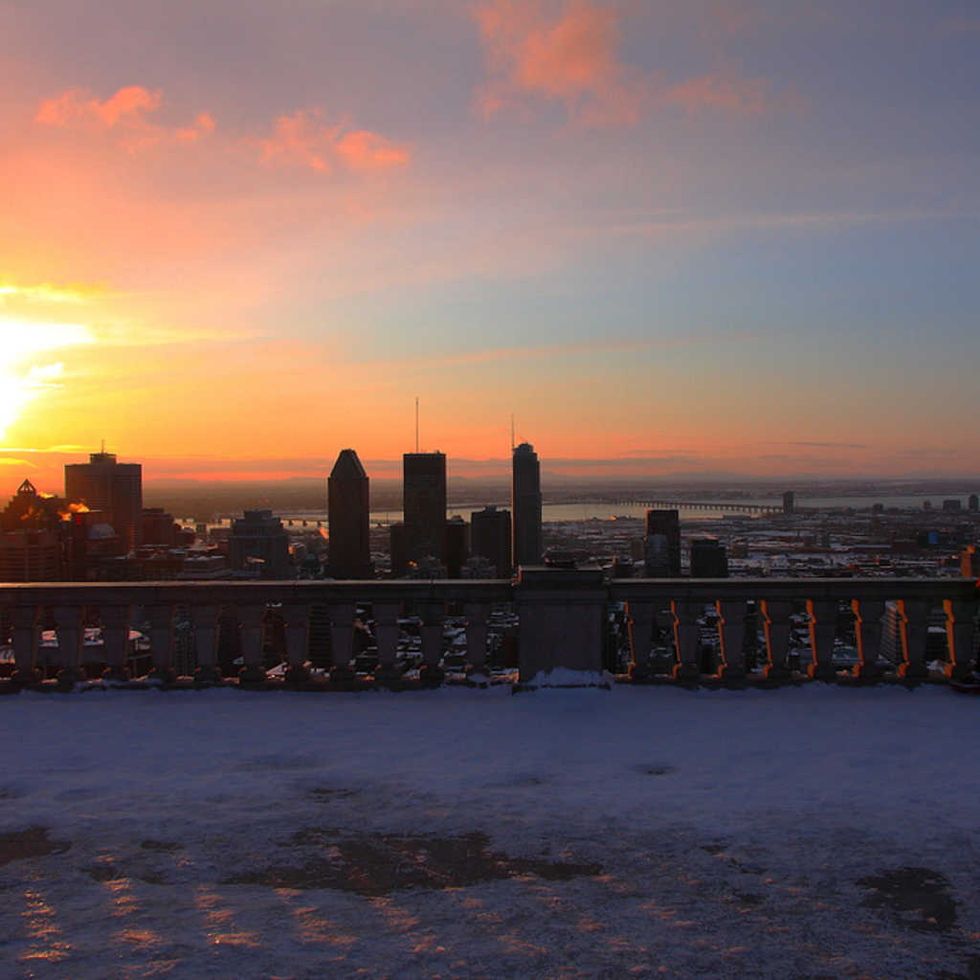 Referendum-talk has become the headline single on the provincial election soundtrack, and it's been way overplayed. One key note we haven't heard regarding Quebec independence, and the most important is:

How can Montreal benefit?

We decided to find out, and asked Vladimir De Thézier, an expert on the subject. A political blogger and board of director member of Les Intellectuals pour la souveraineté (IPSO), here are De Thézier thoughts and theories on the subject.

One hitch in this seemingly beneficial plan is that certain fail-safes would need to be installed in order for Montreal to never become a "rogue city-state."

Do you agree with these ideas?