How To "Win" At Flappy Bird, The Newest Smartphone Addiction 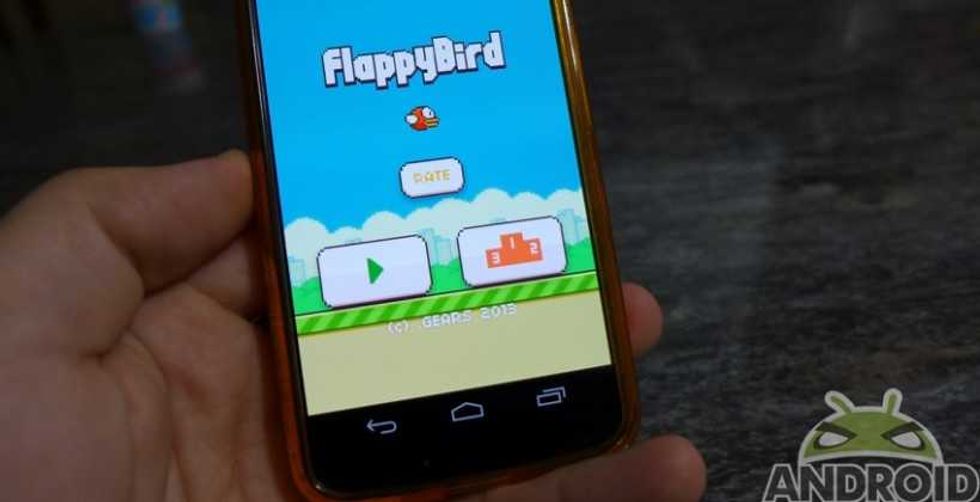 Alright so technically there's no way to really "win" at Flappy Bird. Like life, Flappy Bird is a battle to last as long as you can before violently crashing and burning. This game hit mobile devices a month ago, and it exploded overnight. The best part? IT'S FREE. Before you keep reading, make sure you pick it up for Apple devices and Android devices.

The game is incredibly basic, which has somehow made it simultaneously easy to pick up yet hard to handle. The only thing you do is tap the screen in order to make the Flappy Bird flap it's way through a never-ending tunnel of Super Mario looking pipes.

Don't be stuck "checking facebook" while everyone else in the room is comparing Flappy bird scores! Here are a few tips to get you a high enough score to be part of the conversation.

REMEMBER! The only reason you're playing this is because everyone you know is playing it too. No one actually likes this game, we're just all succumbing to peer pressure. But at least with these tips you can be the best at Flappy Bird, for bragging rights. At least until the next big smartphone game craze comes out.

After playing a few sessions you'll begin to develop a sixth sense of just how much space the Flappy Bird occupies per tap. This is crucial, because the only way to score big is by knowing where you need to be ahead of time. Tapping all over the place isn't impressing anyone.

Make sure you make every tap count. Tapping too early can result in crashing the in the pipe above you, while tapping too late can have the one-eyed bird colliding with the lower body of a pipe. Take it one pipe at a time.

SPACE OUT YOUR PLAY SESSIONS

Personally I'd suggest 3-5 play sessions at a time. Any more and your nerves could get the better of you. And there's nothing ore frustrating than dying within the first 3-4 pipes 20 times in a row. It messes with your focus and that's the only thing keeping you sane and on point.

Avoid looking at the score you've tallied. That split-second glance can cost you a high score. And trust me, if you have the time to look at how many pipes you've passed, you're not that far out. Also blinking is going to be both your worst enemy and best friend. Contact wearers like myself will be playing Flappy Bird on hard mode. A blink's sweet release to dry eyes can be the most destructive when it comes to Flappy Bird. Two words: Eye Drops.

Even when you win, you still lose. My high score is 38, but by the time I landed it my nerves were shot. Don't let this be the first thing you do when waking up in the morning. The best remedy would be to down a glass of Jack or Johnny Walker in between play sessions. That way you don't let emotions take over. And by "emotions" I mean yell "FUCK!" at the top of your lungs multiple times throughout the day.

How are you faring compared to the rest of the Flappy Bird addicts out there?