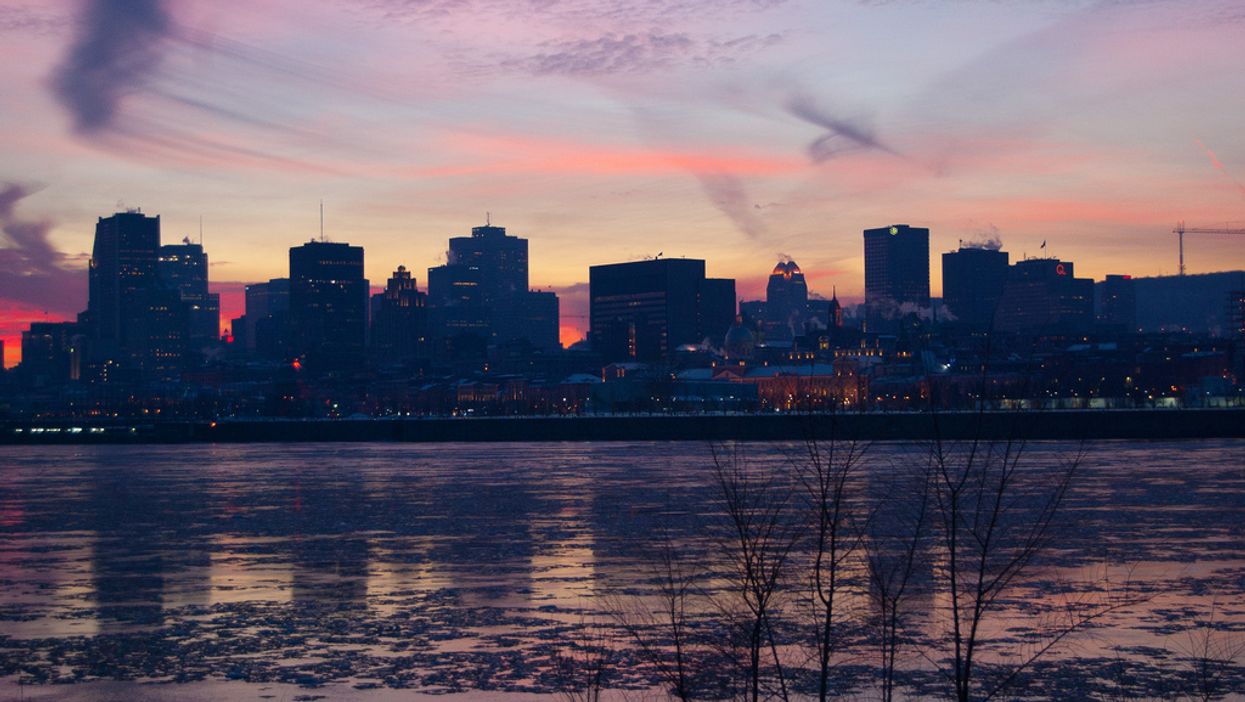 As Canada prepares to provide asylum to 25,000 Syrian and Iraqi refugees, the part Quebec will play has begun to surface. And while many believe the plan to welcome thousands of refugees into the province is solely the duty of provincial and municipal leaders, there's quite a bit you, the average Montrealer, can do.

While the specifics of the federal plan will be fully revealed today, CBC has already caught wind of some specifics in relation to Quebec.

According to CBC, the first refugees to come into Quebec will be flown in next week, on December first. In total, Quebec plans to accept 3,650 refugees by the end of 2015.

It's also quite important to note that Quebec will not be following the federal plan of only accepting women, children, and families, and excluding single men entirely. Pointed out as problematic for various reasons (e.g. the exclusion of homosexual single men), it's somewhat comforting to know the province is being a bit more progressive in its position to accept refugees.

But, like already mentioned, it's not up to the province itself to ensure the comfort and safety of the thousands of refugees that will soon be in Quebec, and Montreal, because you can play a huge role too.

Partnering with YMCA Residence, the Regional Program for the Settlement and Integration of Asylum Seekers (PRAIDA) is asking Montrealers to donate old winter clothes, to ensure the incoming refugees are fully prepared for winter in Montreal. Anything you can give will be accepted, from coats, to gloves, to boots, to hats.

Here's when the donations will be held:

There are also many other ways Montrealers can aid the incoming refugees, and you'll find a selection below.

Justin takes the lead, according to a new poll.

According to a poll by the Angus Reid Institute, many Quebecers would vote for Justin Trudeau's Liberals ahead of any other political party in the province.

While there's a myriad of possible reasons as to why Trudeau is ahead in the province, his handling of the pandemic could be the biggest. Among the Quebecers polled, 46% believed that health care is the most pressing issue in the upcoming election and 53% said the current prime minister "has performed well on pandemic management."