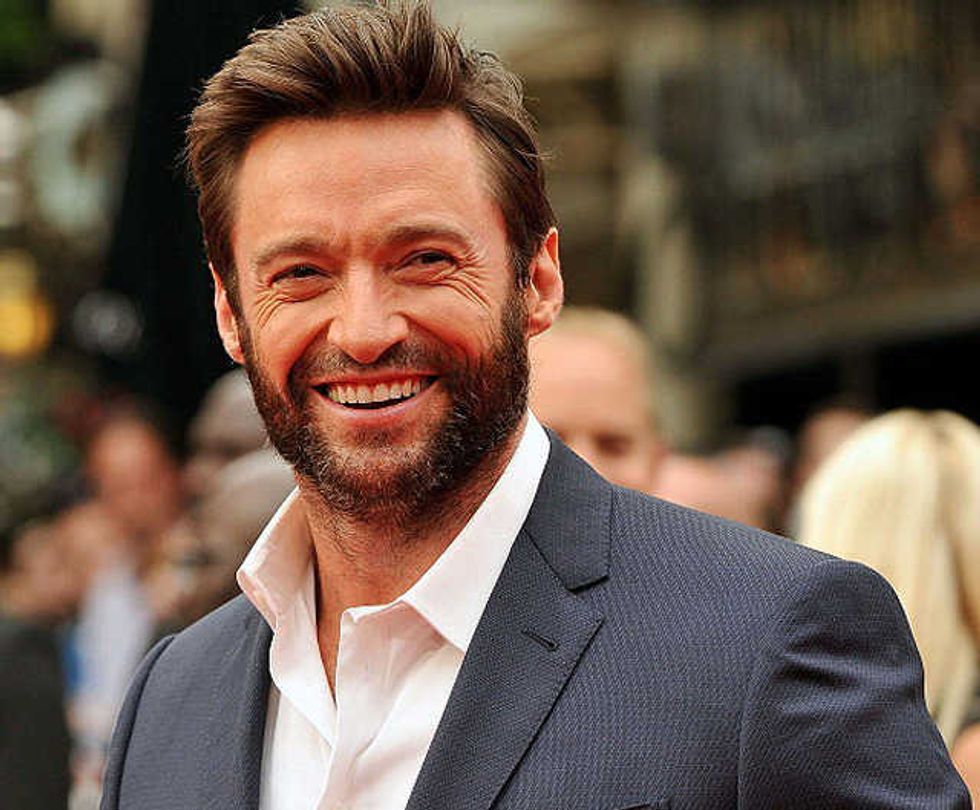 Actor Hugh Jackman, known by just about everyone and their grandmother as the mutant with the adamantium claws, Wolverine, did something superheroic. In case you've been living under a rock these past few months, you know that the entire cast of X-Men Days of Future Past has been in Montreal filming what is sure to be an epic sequel to 2011's X-Men: First Class.

Well Jackman spent a good deal of time in the city living up his spare time as touristically as possible. And just as filming begins to wrap up, the Australian actor thought to give back to the city he called home for a short while by donating $10,000 to the Montreal Children's Hospital.

Jackman and his wife, Australian actress Deborra-Lee Furness, are no strangers to charity, having donated hundreds of thousands of dollars over the years. Montreal thanks you Mr. and Mrs. Wolverine!