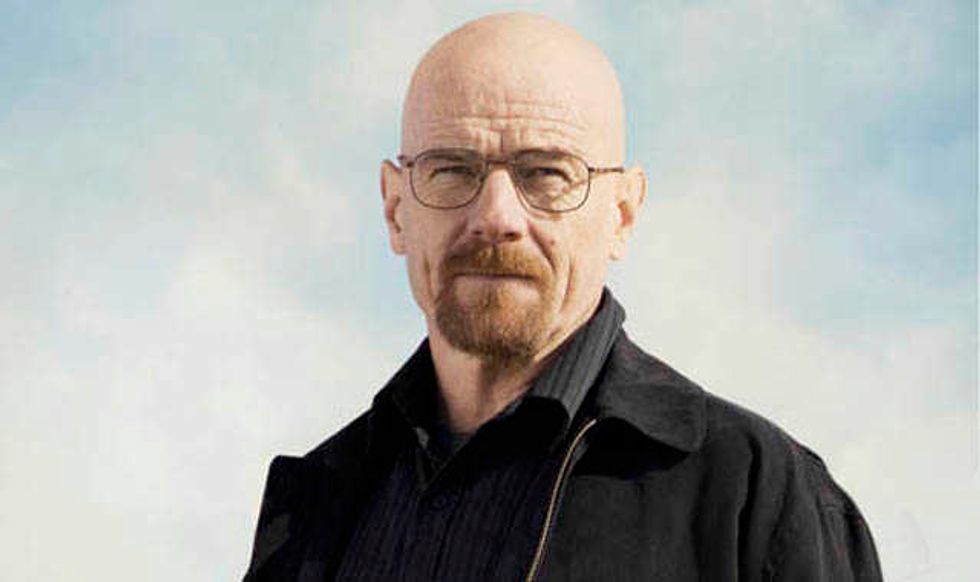 After Breaking Bad lead Bryan Cranston and Mark Strong (Kick-Ass, Zero Dark Thirty) were up for the role of Lex Luthor, the decision has finally been taken. Heisenberg is officially set to play Superman's arch nemesis in Man of Steel 2 and will most likely make an appearance in Zack Snyder's Superman VS Batman.

DC Comics is trying to build a  cross-cinematic empire similar to what Marvel has done over the past few years with Iron Man, Thor, Captain America , and the Avengers, setting up a world within which these characters exist.

While Kevin Spacey did a great job as bald bad guy Lex Luthor in 2006's Superman Returns, Cranston may be able to cement himself as the Lex Luthor of a generation. Similarly to Gene Hackman's portrayal of Lex Luthor in the original Superman films.

After this week's not-so-welcoming news that Ben Affleck was set to play Batman, are you hyped for Cranston's Lex Luthor? Or do you think Heisenberg should sit this one out? Let us know!