It's Official, L.L.Bean Is Coming To Canada 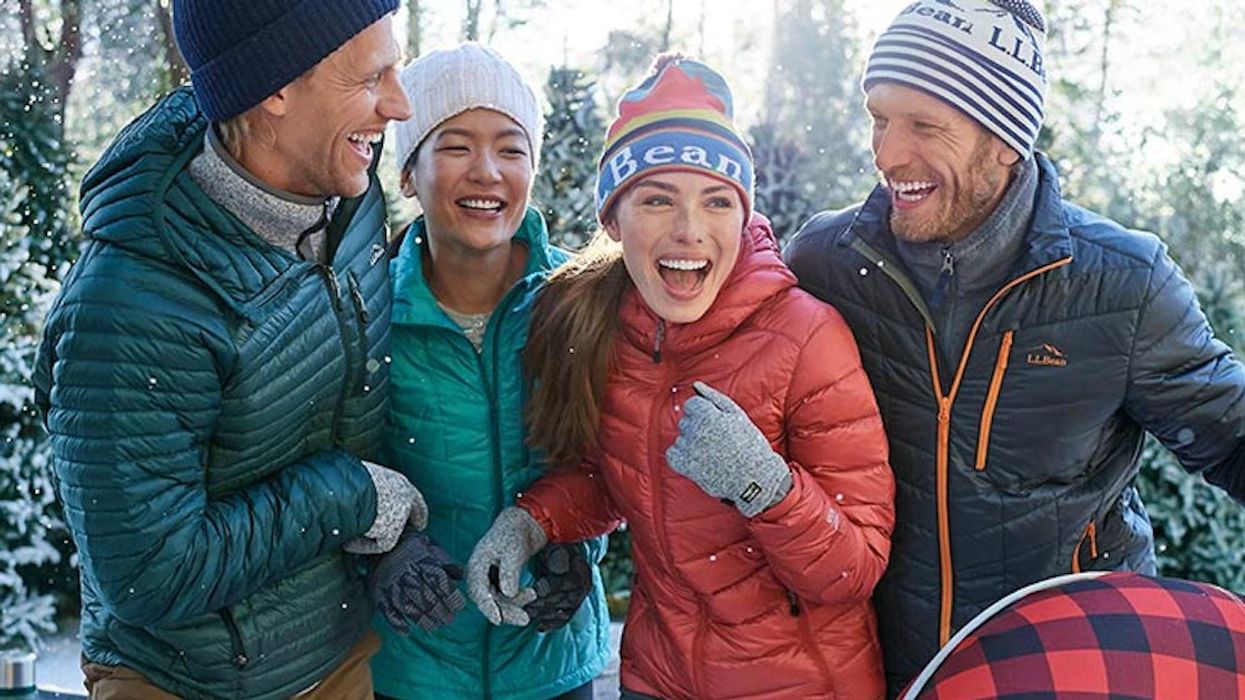 Canada has its fair share of iconic national retail brands.

Roots and the Hudson Bay, for example, have become synonymous with the Canadian experience.

TL;DR L.L. Bean has announced that it will begin selling products in Canadian department stores this year. L.L. Bean stores will follow in the next few years.

Canadians are, moreover, notoriously skeptical of American corporations that attempt to compete with their favourite institutions.

When Tim Hortons effectively became an American company, the public reacted with a fury rooted in a great sense of betrayal.

The latest American intrusion, however, is likely to yield mixed reactions.

L.L. Bean, the extremely popular New England retailer of clothing, home goods, and outdoor gear, has announced that it plans to further its expansion into Canada with items on shelves and, eventually, entire stores, according to The Globe and Mail.

Previously, Canadians had to order L.L. Bean items through the U.S. online store. Now, they may order through a newly-launched Canadian website here.

In the United States, "Bean," as those in-the-know call it, is famous for its New England-style apparel and durable products. Its flannel shirts, winter boots, wool sweaters, and sleak jackets have become iconic.

Its canvas bags are also ubiquitous.

But its image has greater connotations, too. Its items have become signifiers of class mobility, bourgeois leisure, and the New England intellectual elite.

Whether the Canadian wing of the Maine-based company will gain the same fervent following as its American counterpart remains to be seen. Canadians are protective of their domestic brands.

L.L. Bean products will be available at some Canadian department stores starting this year. Keep an eye out?

What do you think of L.L. Bean's arrival in Canada?