The oldest brewery in North America. 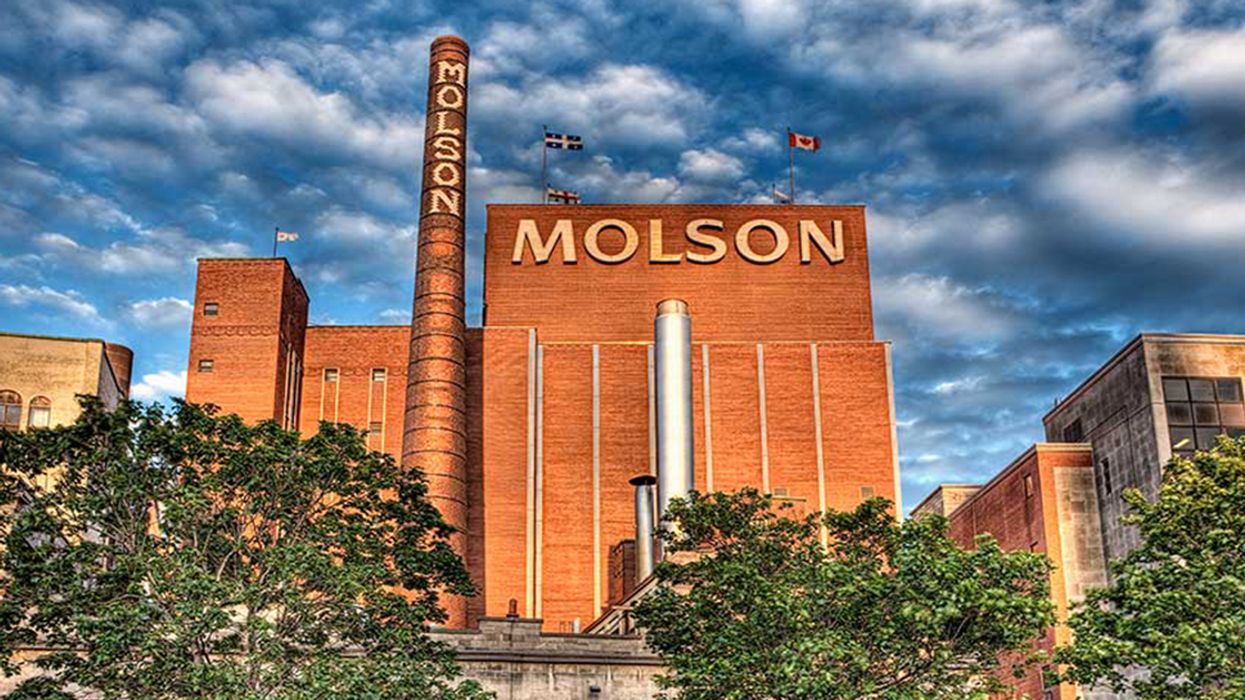 There are a few iconic landmarks in Montreal that are part of the city's identity. There's the Olympic Stadium, the Farine Five Roses sign, and of course, the legendary Molson Brewery.

The brewery has been located on Notre-Dame street for 200 year now. It was founded in Montreal in 1786, making it the oldest brewery in North America. but sadly it looks like the brewery will be moving.

Molson has been planning this for awhile, but they were debating whether to renovate the current facility, to build a new facility on the same property, or to move away.

Sadly, the third option was chosen so the Molson brewery will move to a new facility where production and distribution could be housed under the same roof.

But don't worry, The brewery says they will remain on the Island of Montreal, and although an exact location has no yet been announced, the various heritage buildings from the brewery's original site will be preserved by Molson.

It's Official, Sears Canada Is Going Out Of Business

The company is doomed.
o.canada

For awhile now, people have been speculating that Sears Canada was doomed.

The retail giant has been hemorrhaging money, and at first they were going to close down stores, do some restructuring and  attempt to sell of assets.

History can be a pretty crazy story.

As one of the oldest cities on the continent, Montreal has a long and sordid history with some pretty astounding events taking place from the city's origins to the present day. Not all of us are historians, so to give you some historical tidbits on the mighty Montreal, we've assembled 10 historical events you never knew could happen in Montreal, but totally did.

All Of Montreal's Forbidden Areas Mapped

Discover parts of the city you didn't know.

There are parts of the city you never see. Areas of Montreal you only know to go to if you know about them already. Kind of a catch-22, so how are you supposed to find these seedy Montreal gems?

That's the premise of CTV Montreal's newest series "Forbidden Montreal," where Annie DeMelt goes through all over Montreal to dozens of secret locations and letting you know what's awesome about them.