It's Official, Montreal's Verdun Is Getting Its First REAL Bar In Over 100 Years 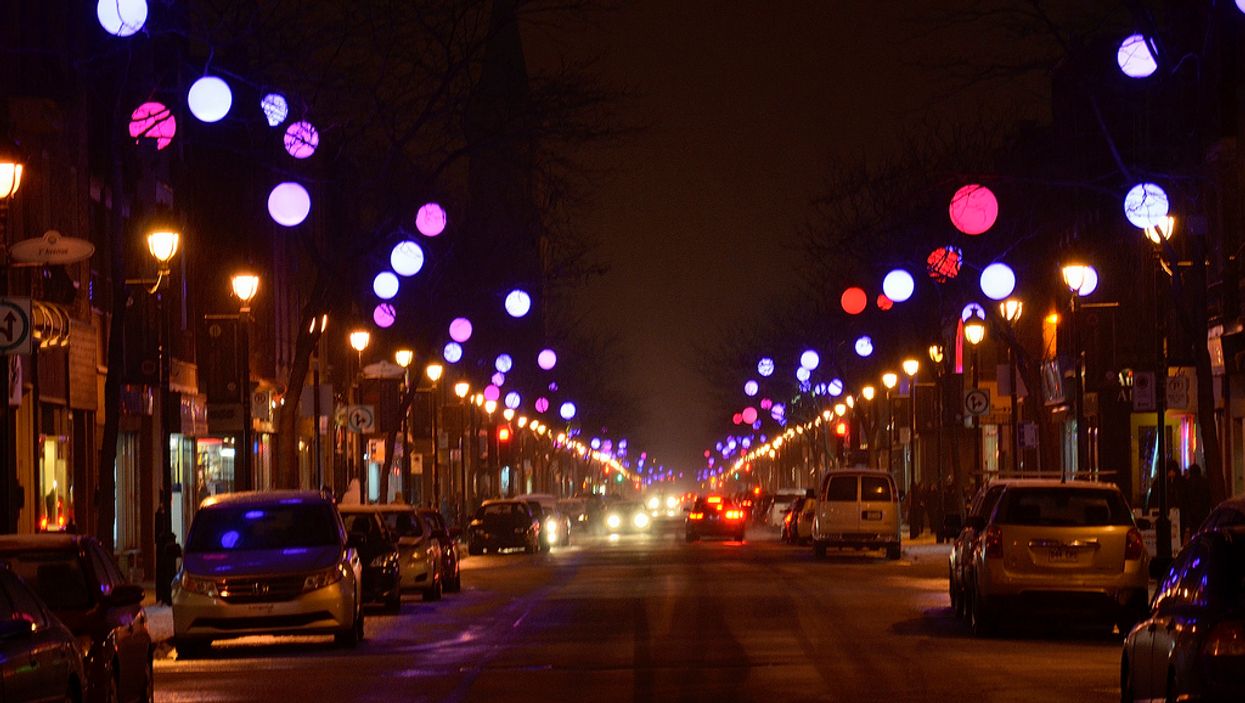 A long, long time ago (not in a galaxy far, far away) bars were banned in the borough of Verdun. Since bars were prohibited in the borough, there's been next to no change, with Verdun being almost completely dry. All that changed a few years ago, with an exciting new development in the works that will make Verdun even more fun.

For those who aren't fully aware of the liquor history of Verdun, here's what you need to know: In 1875, bars were banned in the borough. Back in 2013, the liquor laws were loosened, allowing only one microbrewery (and yes, it had to be a microbrewery) in all of Verdun.

Since Benelux opened in 2013, nothings really changed in Verdun, but it will. Set to open sometime before the holidays is the first traditional bar in Verdun, Bar Palco.

Unlike Benelux, which is a microbrewery, or any other venue that sells alcohol in Verdun, all of which have Food-Primary Licence, Bar Palco will have a standard bar license.

So for the first time in over 100 years, you can grab one of your favourite brews (that wasn't made on-site) and drink to your heart's content without needing to order food.

Not to say there won't be food at Bar Palco. After speaking directly with the bars operators, we learned that Bar Palco aims to position itself as a neighborhood bar that is also a cultural platform for artists of every sort, with a full food menu to boot.

Bar Palco also promises a different event every week (ranging from musical performances to vernissages), a Foosball table, a stage with a working piano, and as with every quality bar, a selection of beers, imported wines, and cocktails.

Only a minute walk from de l’Église in the heart of Verdun, Bar Palco will be easily accessible once it opens, which should be sometime before the holidays are upon us, according to the bar's operators.

To get more info and stay updated on Bar Palco's opening date, head over to the bar's Facebook page here.

Montreal Is Going To Create 7 'Mini Forests' Around The City

The city selected seven projects that you voted for!


The City of Montreal has announced that it will be moving forward with investments on seven projects that were selected by Montrealers.

The investment will come from the city's first-ever participatory budget, which allowed citizens to choose their favourite projects.

Moving Day in Montreal is never easy, but for some, it's an awful reminder of the city's unstable and sometimes cruel rental market. The latter experience is what local housing advocates, the Front d'action populaire en réaménagement (FRAPRU) and the Comité d'action des citoyennes et citoyens de Verdun (CACV), brought to everyone's attention in a demonstration on June 30.

According to a press release, "banners were deployed in Villeray, Hochelaga-Maisonneuve, Parc-Extension, Verdun and on Plateau Mont-Royal on buildings where the tenants were evicted" to highlight "fraudulent evictions" and call for more social housing.

Capacity limits will be relaxed for many activities.
Cagkan Sayin | Dreamstime

All of Quebec's regions — including Montreal — will be designated COVID-19 green zones as of June 28. The news comes as residents continue to receive vaccine doses and COVID-19 cases fall dramatically.

Although the green level designation is the lowest of all alert levels in Quebec, occupancy limits, public health guidelines and other rules will continue to apply. Here's what you need to know.

17 Just Really Fun Things To Do In Montreal This Weekend

How was your week, Montreal? Busy? Ours, too, filled with catching up on the things we love like drinks on terrasses, picnics in the park and spending time with friends.

Luckily, the weekend is here to bring us even more of what we love. Here are 17 things to do in Montreal (plus two bonus day trip ideas).