It's Official, Quebec Has More Anglophones Than Ever Before 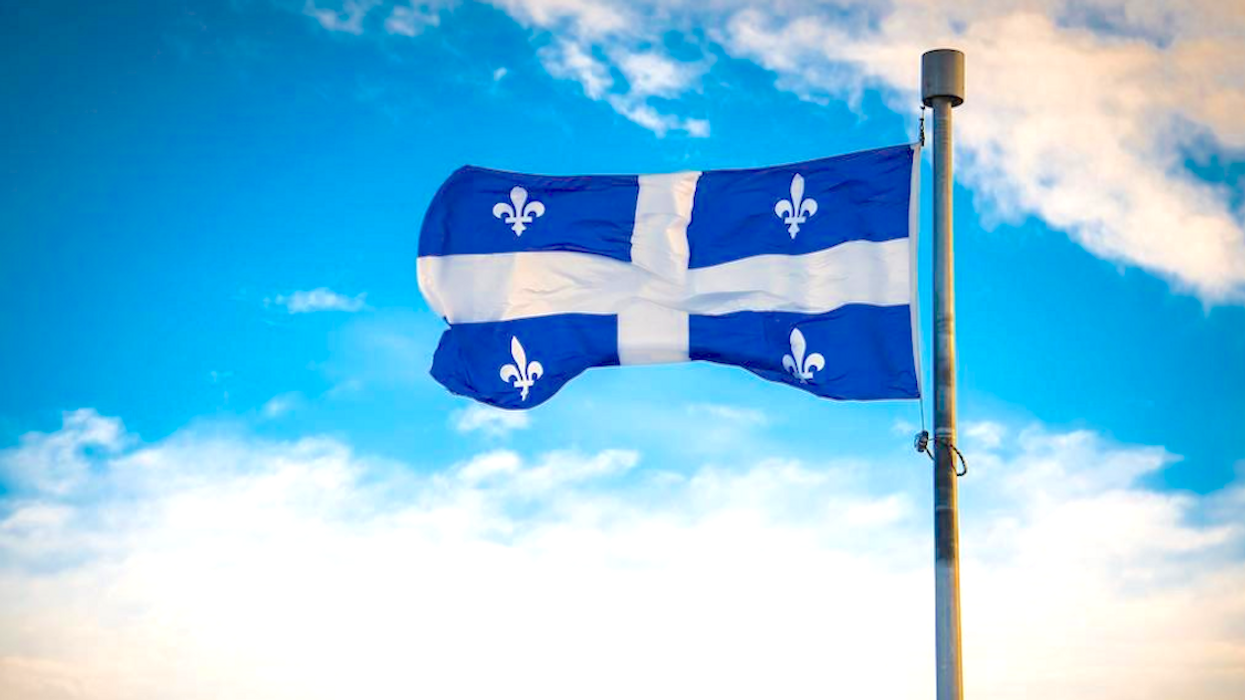 Language is a touchy subject in Quebec.

That's why, when StatsCan released data on the number of English and French-speakers in Quebec, political leaders were in an uproar.

Why? Because the census data pointe to a sharp increase in the amount of Anglophones living in Quebec, even in rural areas.

These figures were debunked, however, as StatsCan reassessed the census data. Due to a computer error, the first batch of information was deemed largely inaccurate, reports CBC.

Originally, it was said that 8.1% of Quebecers spoke English as their mother tongue and the amount of Anglophones in the province jumped up by 57,000 people.

In actuality, only 7.5% of Quebecers are native English speakers and the total number of Anglophones only increased by around 2,000, according to the new StatsCan data.

Some political leaders found the original census figures troubling, one going as far as saying English-speakers shouldn't be able to immigrate to Quebec.

Not that the same politicians will all be happy to hear about another finding in the updated StatsCan data: Quebec's total number of French-speakers is declining.

Back in 2011, the time of the last major census, about 80% of all Quebecers spoke English at home.

One percentage point doesn't seem like the biggest of deals, but in Quebec, where language ties into culture and identity so strongly, the fact that the number of people who actively speak French at home is declining will definitely be source of concern.