A new X-Men movie is in the works. 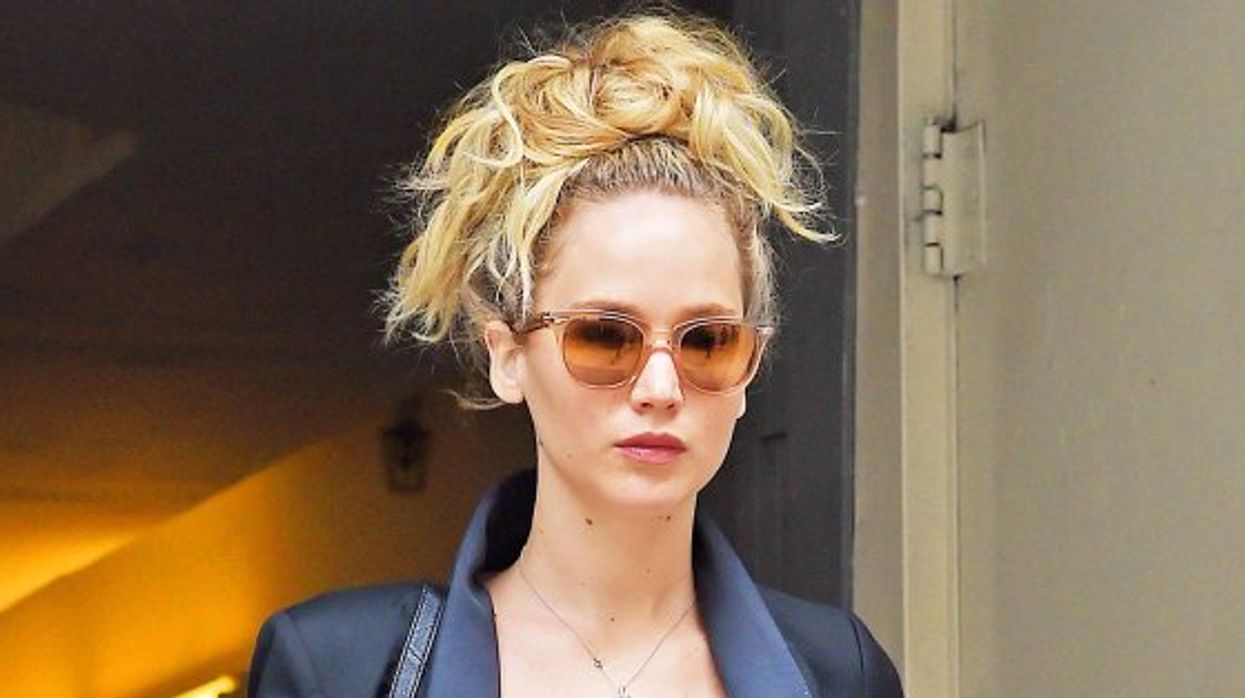 Montreal hasn't said goodbye to the sexy starlet-superheroes known as the X-Men quite yet, as the merry band of mutants will return to the city for yet another film in the mega-franchise, meaning all the breathtaking actors who make up the cast may also be coming back to wow our eyes with beauty.

While it may seem a little early to confirm yet another X-Men movie, given that the latest installment (X-Men: Apocalypse) won't hit theatres 'til next May, the rumours have swirled long enough all but to confirm a new X-Men film.

Various sources cite the release date to be July 13th, 2018 for the next untitled X-film, which will be directed by Bryan Singer and according to the Journal de Montreal, the franchise will once again be filming in Montreal.

Michel Trudel, the president of Mel Studios, where the yet-to-be-released X-Men: Apocalypse was filmed, was quoted by JdeM, saying "it was a miracle that we managed to attract a movie X-Men in Montreal in 2013. To convince Fox to return for a second and now a third is simply amazing."

Other than the awesomeness of having another amazing X-Men movie in theatres, why are we super pumped? Because a new X-Men film means we could see Jennifer Lawrence, Michael Fassbender, James McAvoy, and all the other sexy mutants roaming the streets of Montreal once more. Life is good .

In truth, none of the actors above are attached to a new X-movie yet but it isn't much of a stretch to believe they'll be reprising their roles. Hugh Jackman has been Wolverine since forever after all, and if Apocalypse does really well (we know it will) the franchise/studio will definitely have enough money to convince the cast to come back.

Speaking of the muscle-tastic Hugh Jackman/Wolverine, he will be coming back to Montreal quite soon. X-Men: Apocalypse requires some re-shoots, a few of which will be featuring the Jackman, so expect to see the Wolverine around the city sometime between January and March.

Too cute to handle!
alexmachard

Thanks to the filming of X-Men in Montreal, Sophie Turner, who is playing Reran Grey and is famous for her fabulous acting in Game of Thrones, has turned up around ever corner! and has not been spotted walking her adorable Alaskan Klee Kai puppy.

Michael Fassbender Spotted In Montreal Posing For Photos with Fans

Magneto is "attracting" a lot of attention.
MFassbenderFan1

This summer it's almost impossible to go out without running into a celebrity.

Not only was Montreal blessed this summer with a visit from Joe Jonas and his girlfriend Sophie Turner, but his equally as famous brother Nick Jonas has decided to bless up Montreal even more! Just yesterday Nick Jonas was spotted in Montreal and he made it perfectly public via his Instagram story!

This thing is insane!
Jeremy Hazan

A couple of weeks ago, we found out that the X-Men: Dark Phoenix film shoot was going to be taking over Mount Royal and turning it into Central Park.

A lot of people were excited, but some were angry that the whole mountain would be held hostage.