The Prime Minister weighs in. 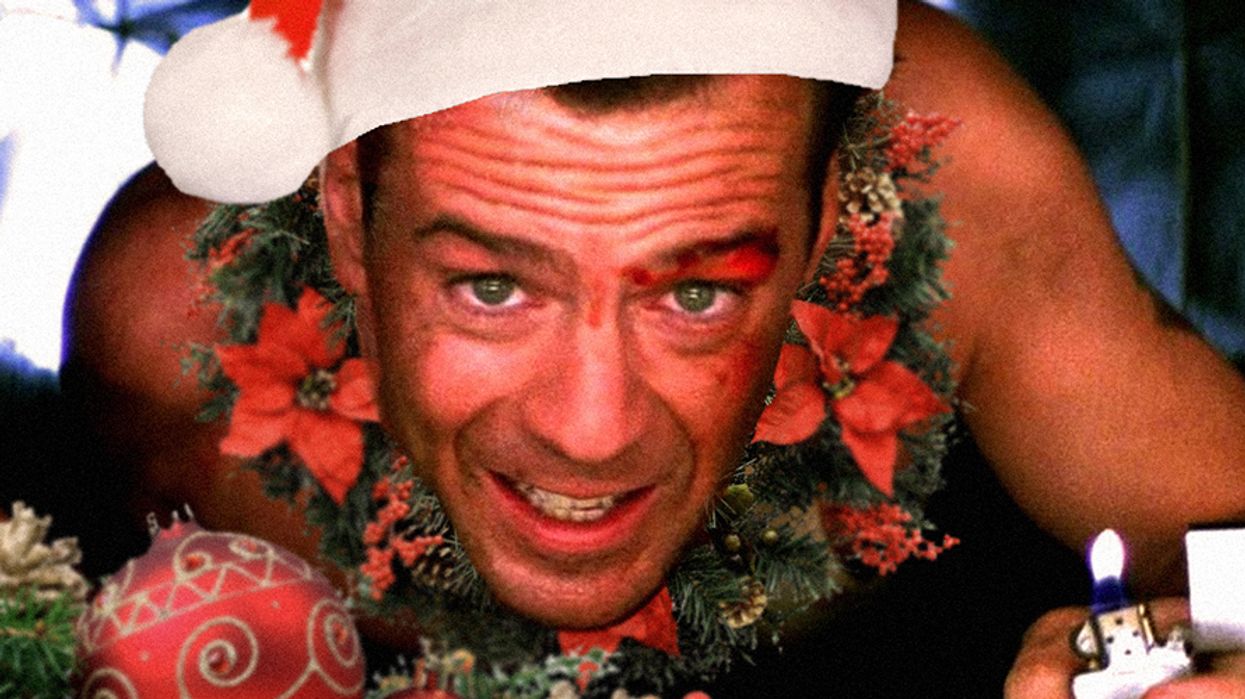 Most films folks watch during the holiday season are pretty easy to peg as “Christmas movies.”

Santa clause makes an appearance, there’s an elf or reindeer in the mix, and some sort of holiday miracle occurs, typically functioning as a deus ex machina for the movie’s thin plot. It’s all pretty plainly Christmas-y.

But some movies don’t fit into the Xmas movie mold quite so well. Is Kiss Kiss Bang Bang a murder mystery or a holiday film? Christian Bale wears reindeer ears in American Psycho, so is that a qualifier? Is Edward Scissorhands all about Christmas or is it more Halloween-ish?

An argument can be made for any of those films, and many more that walk the thin line between Christmas-and-regular movie. Perhaps most hotly contested, however, is Bruce Willis’s Die Hard, which is either the most action-packed Christmas movie ever, or is simply a plain, old action flick.

Fortunately, we now have the Prime Minister to answer the age old question: Is Die Hard a Christmas movie?

The end of the interview got a bit more interesting, where Trudeau was tasked with answering a series of questions, rapid-fire style.

Viewers learned that Trudeau prefers eggnog over cider, likes his winters “cold and snowy,” and has a deep appreciation for Sarah Mclachlan’s cover of “Song For a Winter's Night.”

So there you have it, Canada, nay, world: Die Hard is officially a Christmas movie, because if the leader of a nation says something, it must be true.

Except when it comes to Donald Trump, of course.