Justin Trudeau Ranked #2 Most Influential Person In The World

Not just a pretty face. 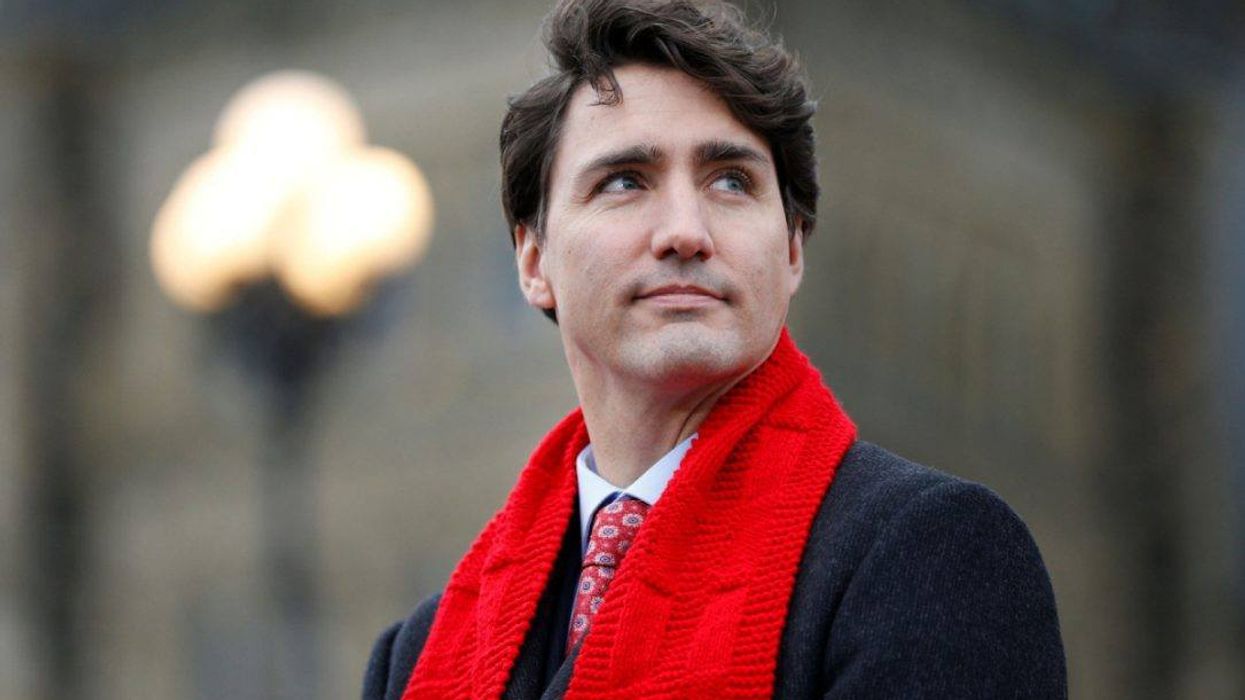 Say what you will about Prime Minister Justin Trudeau, he may not be the most astute politician, but he’s great for Canada’s global image. A leader needs to be good at PR, and Trudeau definitely is.

Case in point: Justin Trudeau has been named 2017's #2 top influencer by LinkedIn.

Each year, LinkedIn dives into its own data and figures out who are the most influential users on the business-centric social platform.

The total amount of engagements, growth of followed, and the number of times a particular user was featured in editorial changes were all part of LinkedIn’s methodology when crafting its LinkedIn Top Voices 2017: Influencers list.

When the number-crunching dust settled, Canada’s Prime Minister came out on top. Well, almost, because second place is pretty close to the top. Unless you’re one of those cynics who says “second place is just the first loser,” because then you can take your Negative Nancy tone out of here, Trudeau would not approve.

LinkedIn’s brief profile on Trudeau’s influential role lists his favourite topics to discuss, like government policies (go figure) and how his government is constantly trying to improve the lives of Canadian citizens. What did I tell you about Trudeau being great at PR?

But who had the audacity to beat out the best looking politician in the world? Who fell beneath the might of Trudeau in LinkedIn’s list of top influencers for 2017?

Check out the list below, and be sure to head to the original rankings here.