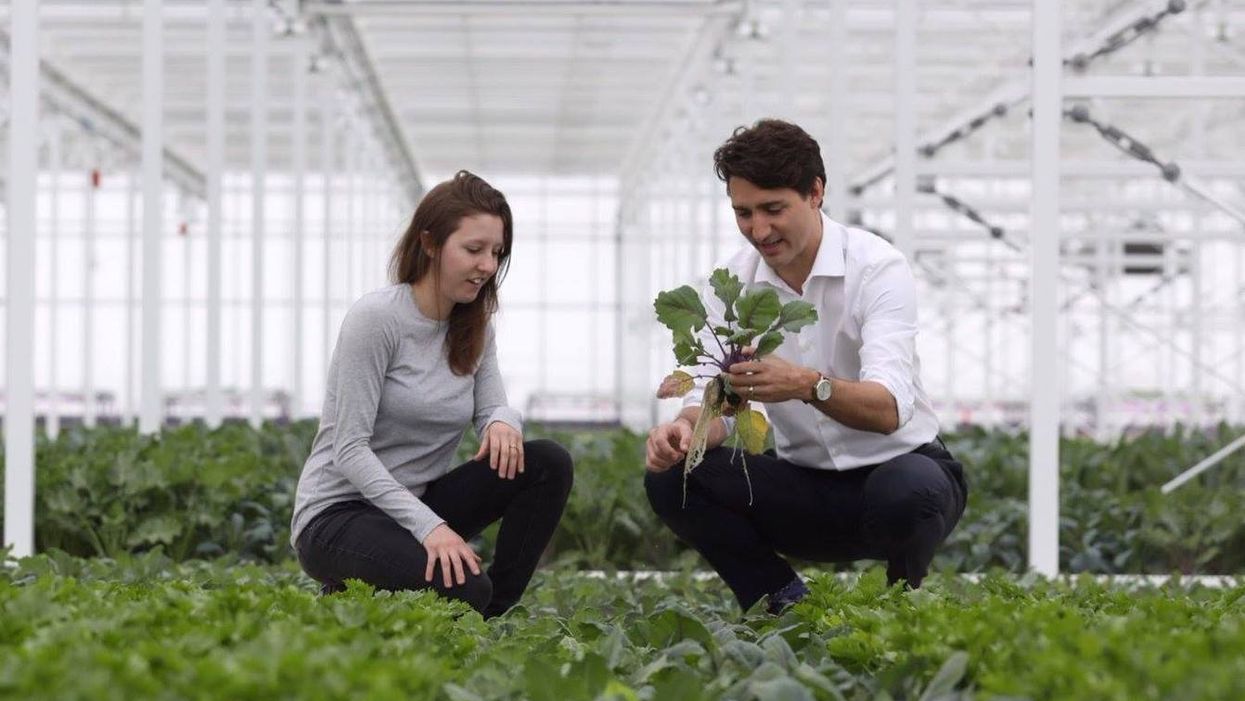 Get that “July 1” deadline-date for marijuana legalization out of your head, because Justin Trudeau wants you to know that timeline is wrong.

According to the Prime Minister, cannabis will be legal across the nation of Canada by “next summer.”

READ ALSO: Montreal To Get 15cm Of Snow For Christmas

Trudeau touched upon the topic of marijuana legalization during an interview with TVA. Excerpts of the interview were sent out yesterday, and the full interview is being aired later tonight.

News outlets have already jumped on the most compelling bits of the interview, marijuana legalization, and pulled quotes from the Prime Minister regarding the looming deadline for legalized cannabis.

When asked by TVA interviewer Pierre Bruneau why July 1 is being so heavily popularized as the day when Canada will legalize marijuana, Trudeau took the opportunity to dispel some rumours.

"The date will not be July 1, I can assure you of that. I don't know where that date came from” said Trudeau.

The Prime Minister clarified that the marijuana will be legalized “for next summer,” and not July 1.

If Trudeau is using the formal start-date to the summer season, that means Canada could see legalized weed as early as June 21.

Or, just as (if not more) likely, the “next summer” deadline will allow the federal government to wait on marijuana legalization a bit. After all, summer 2018 lasts until September 22, nearly three months later than the original July 1 deadline.