Your makeup kit will finally be complete! 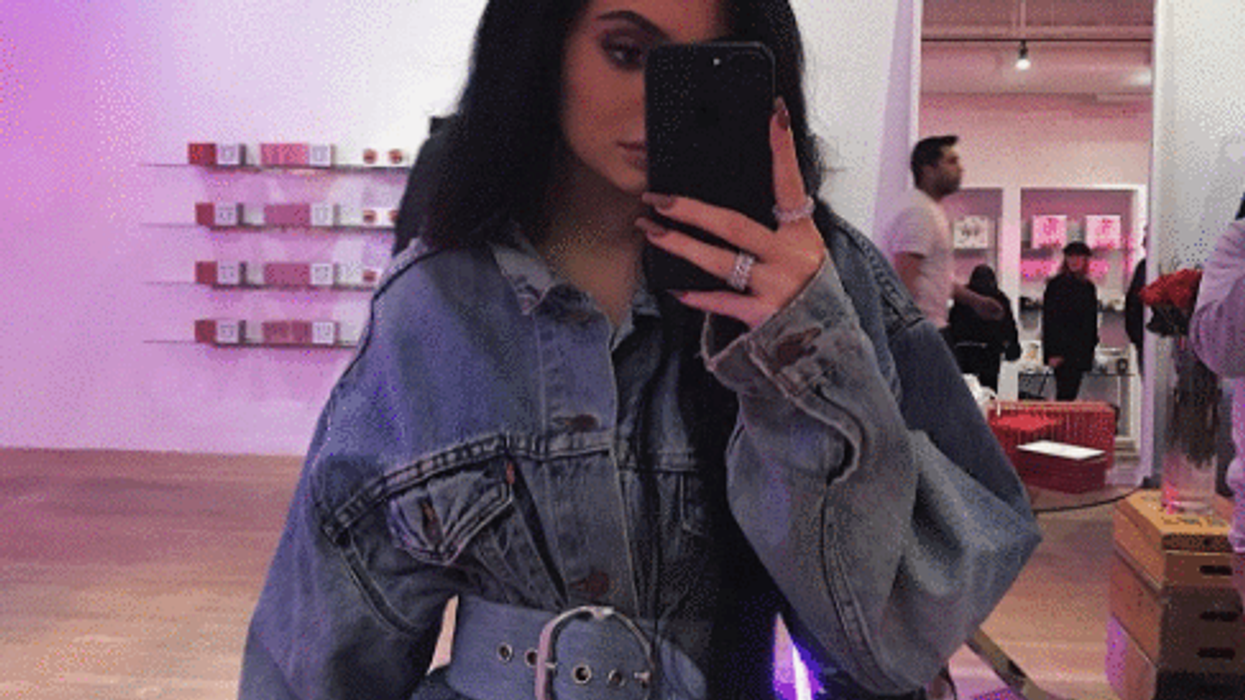 Okay. Alright. Okay. Raise your hand if you're in LOVE with Kylie Jenner's lip kits.

READ ALSO: You Can Now Get Unicorn Hair At This Montreal Salon

Is your hand raised? Because mine is, friend.

You might have already guessed this about me, but I am way too obsessed with the Kardashians.

I have tons of reasons why this TV fam is my fave forever, ranging from super vain and vapid to actually pretty legit.

But honestly, it doesn't matter why I like them. I just do. True, they're not perfect. They do some pretty dumb shit sometimes.

But one thing they've done so, so right? Explode onto the makeup scene like the champs that they are.

Kylie Lip Kits have been a staple in a lot of people's makeup bags for a while now. She's already collaborated with her sister, Khloe, for one collection, and now, she's bringing Kim on as an official collaborator too.

Kim's collection, called KKW X KYLIE, is set to come out on April 25. The formula is meant to be more velvety than Kylie's traditional kits, and come in four super cool nude shades.

This four colour kit comes out on Kylie's website on April 25, and is going for $45 USD. It might put you out a pretty penny if you're going to buy it in CAD and have it shipped to Montreal, but honestly, I think it's pretty worth it.

Sounds like the best thing ever? You know it does! Check out the Kylie Cosmetics website here for more information.