Cancel your dinner plans, you are having pizza tonight! 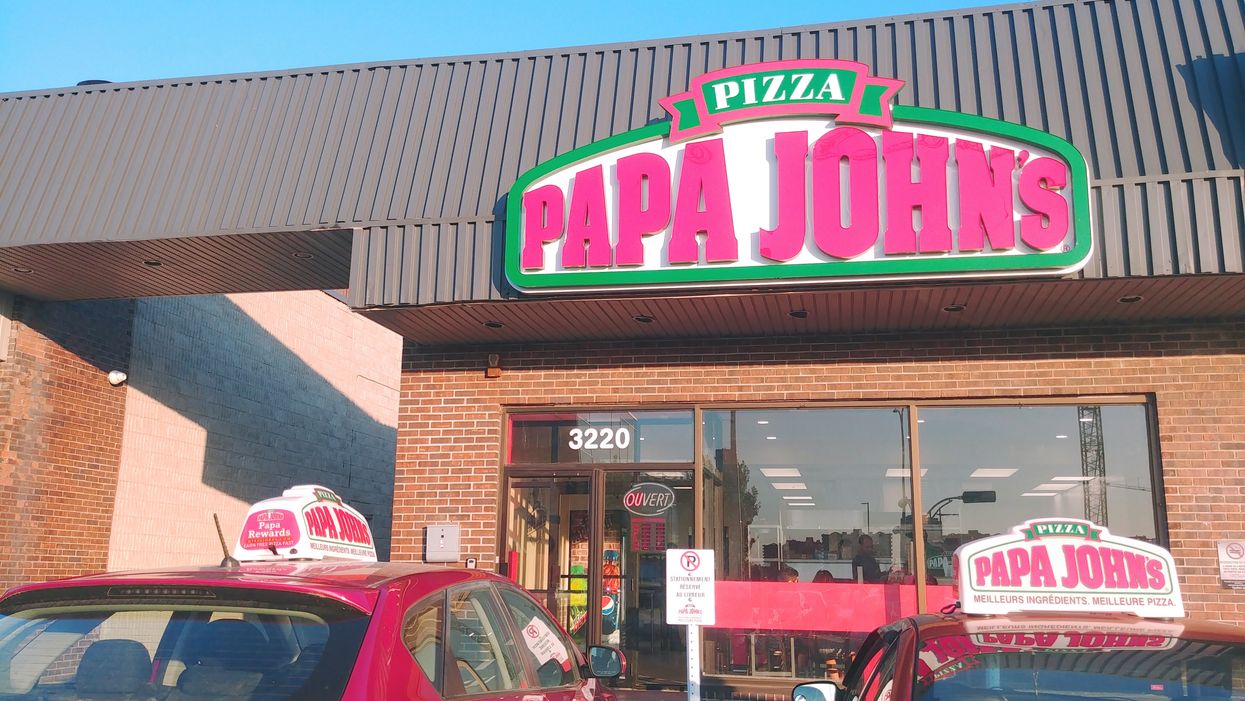 Laval has already has some pretty good eats, but this week, the city has gained another fast-food option. Papa John’s has officially opened its doors on Saint Martin Ouest. You can find the new franchise in a strip mall not far from Centropolis.

It is the only Papa John's in Quebec.

This is not the first Canadian location for the American chain. They already have four successful locations in southern Ontario. Papa John's had previously attempted to enter the Quebec market but seems to have disappeared from the province in the last decade.*

This American chain came to existence in 1984 in Jeffersonville Indiana. What started out as a small eatery selling pizzas out of a taverns broom closet turned into a massive chain with over five thousand locations globally.

The chain is known for its classic pizza and tasty snacks like chicken wings and bread sticks, but what I love most about Papa John’s is its array of sauces.

They also have a cookie pizza that is worth every calorie as well as the drive to Laval.

This chain is coming in with a lot of competition in the area. Elsewhere, Papa John's stands out for its great prices and fast delivery.

It's unclear what led to the chain's previous failure in Quebec, but people will be keeping a close eye on the performance of the new Laval location and its ability to match that of its competitors.

Hopefully the Laval location is as successful as those in Ontario, then perhaps Papa John's will exand and one day Montrealers can order their own delivery.

There have been no reports of other locations opening in Quebec so for the time being, if you want a classic slice of Papa John’s you are going to have to drive to Laval.

Note that, as of the time of writing, the Papa John's website does not register the existence of the new franchise.