10 Struggles Of Growing Up In Montreal's Rivière-Des-Prairies

#2 Claiming that you actually live on the island.

Living in the East end has its perks, authentic Italian cafés and a relatively quiet setting without having to leave the Island. But sometimes, it's not all peaches 'n' cream.

So, take a seat dear Prairivois (apparently that's what they call people from RDP), and let's take a moment to discuss our hometown together, shall we?

1. Explaining to people that you don't live in Pointe-Aux-Trembles

Although both boroughs are technically joined together by the city of Montreal, residents of each side know very well the difference between R.D.P. and P.A.T. Because of this, one must go through the unpleasant task of explaining to people outside the areas that yes, you live in the East end, but no, P.A.T. and R.D.P. are not the same. That's like saying that Canadians and Americans are the same. Feel that blood boiling? Maybe not, but still - the more you know!

2. Claiming that you actually live on the island

Maybe it's because it isn't on the news very often, or perhaps it's due to the fact that it's located on the far East side of the city, but many people have never heard of Rivière-Des-Prairies, thus assuming it doesn't exist on the island. We cannot tell you how many times we've had to repeat that Rivière-Des-Prairies is not on the North Shore, nor is it in Laval (for some reason, the word 'rivière' implies that this borough is situated on the other side of the St-Lawrence).

3. Being mistaken for St-Leonard

We know that most of our nonnis (grandparents) live in St-Leo, but we don't. We also know that there's a large Italian community in both neighbourhoods. So let me reiterate: we exist independently! Besides, R.D.P. isn't all about Italians, there are great Haitian and Francophone communities that provide your multicultural fill.

4. Playing soccer, all the time

Most people enjoy soccer, including yours truly. And if you didn't enjoy it, you were most likely forced to play anyway; because your older siblings did, because your parents wanted you to, or because your elementary school emphasized this sport over every other one. Nothing sucks more than being obliged to partake in something you dislike, especially if it requires running for a couple of hours. On the other hand, if you did love to partake in glorious games of calcio, then your childhood struggles consisted of beating the Montreal-North and St-Leonard teams. Games with either teams resulted in great exhaustion, bruises, and you being covered in dirt, because there was no way in hell that you were going to lose again to St-Leo or MN. No. Way. 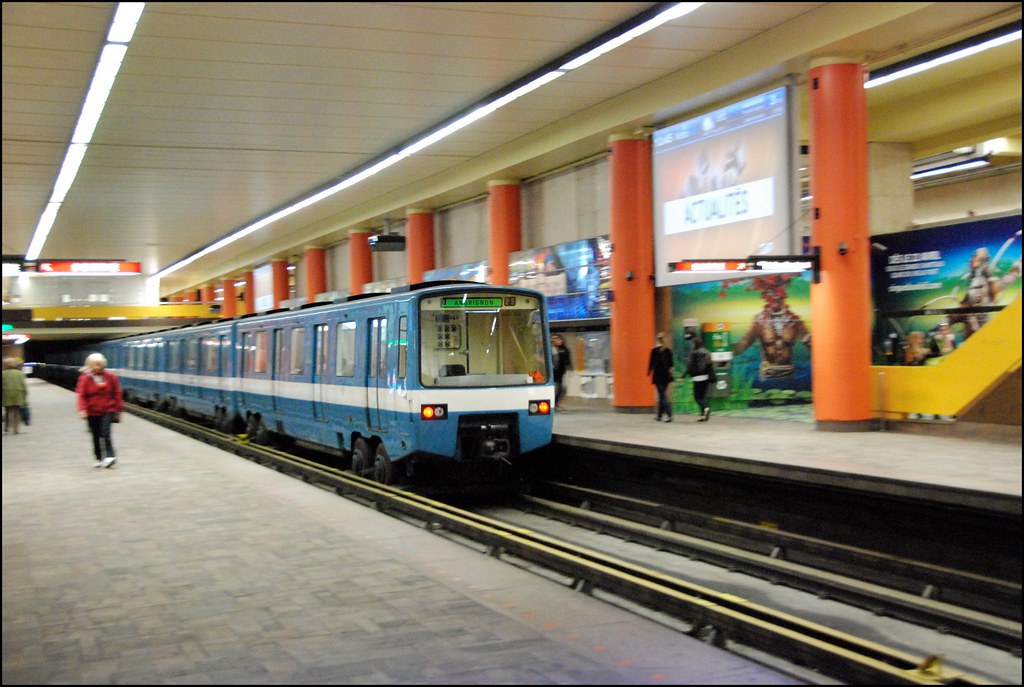 Before we were old enough to drive cars, and before the AMT train had graced us with its presence, the only way to get downtown was to take the 194 (now the 449) to Radisson, and then take the metro all the way downtown. This is a 55-minute commute - on a good day. When the STM isn't running on time, you just know you're going to be late to class, work, meetings, and so on. Then again, this has not changed today, since it's only worth taking the train if you can walk (because know there's no parking anywhere close to the AMT tracks). And if you do live close enough to the train station, then you need to pay for two passes per month instead of one. On the other hand, if you do choose to drive, you won't be saving that much time either - unless you have a private parking spot. #TheStruggleIsReal

6. You probably went to Michelangelo, Leonardo Da Vinci, or Some Other Ninja Turtle School

The Holy Trinity of Elementary schools. Oh, the friendly rivalries that ensued from then on. We all loved to hate them. Sure, all your friends went there, but the alternating language program was quite annoying. One day was all-English, and the next was all-French - so confusing. If you were lucky (or unlucky) enough, you probably still had to go through the joys of the 'Bain Linguistique' at Denise-Pelletier or Simone-Desjardins; 5 months rush at the end of your Elementary education to teach you English. 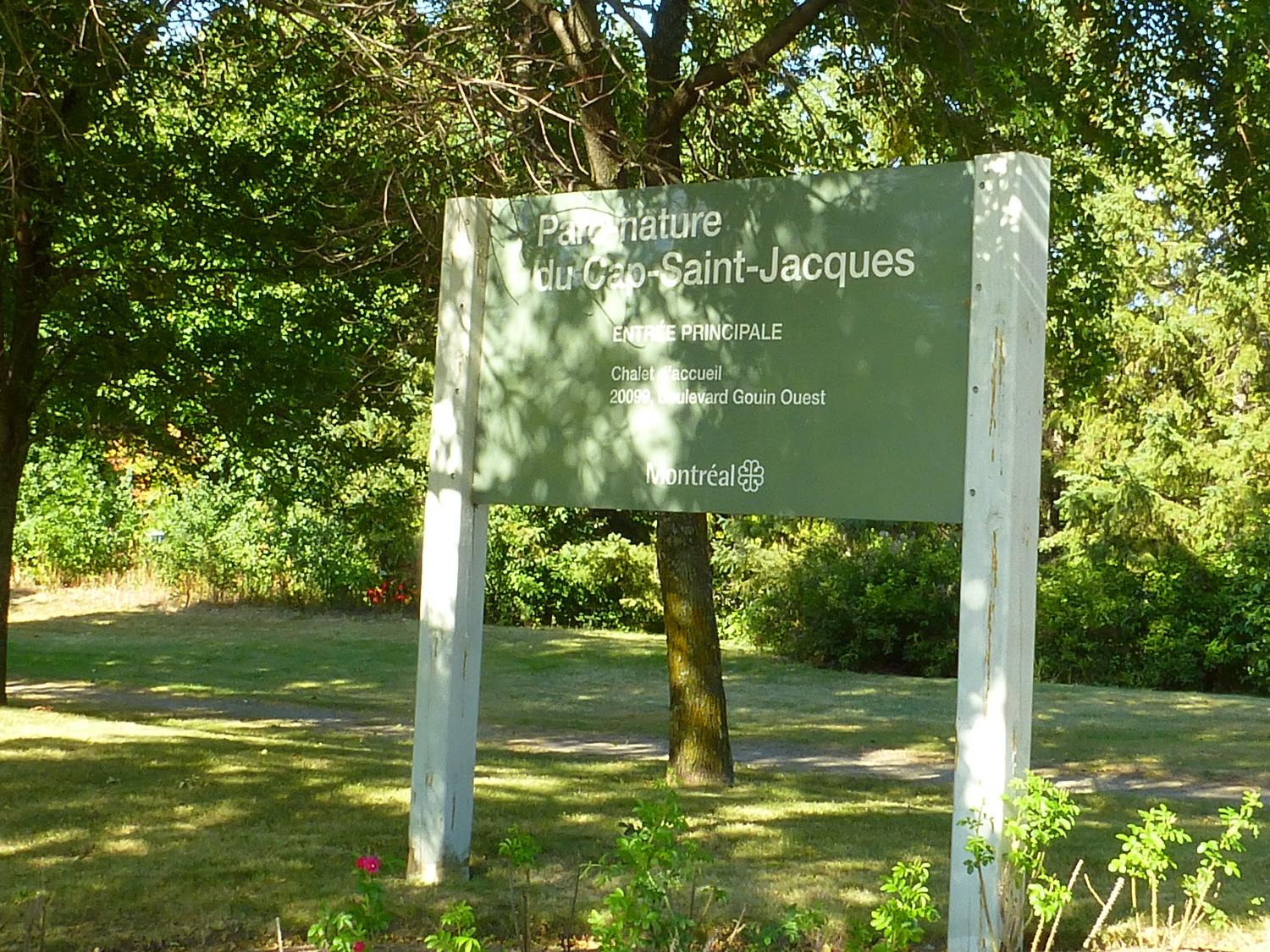 School trips every year required you to venture through this park, either for cross-country rallies, science class 'experiments', or field trips with nebulous purposes. All we remember is being allowed to run outside and play with our friends in this park instead of having class. YAS. 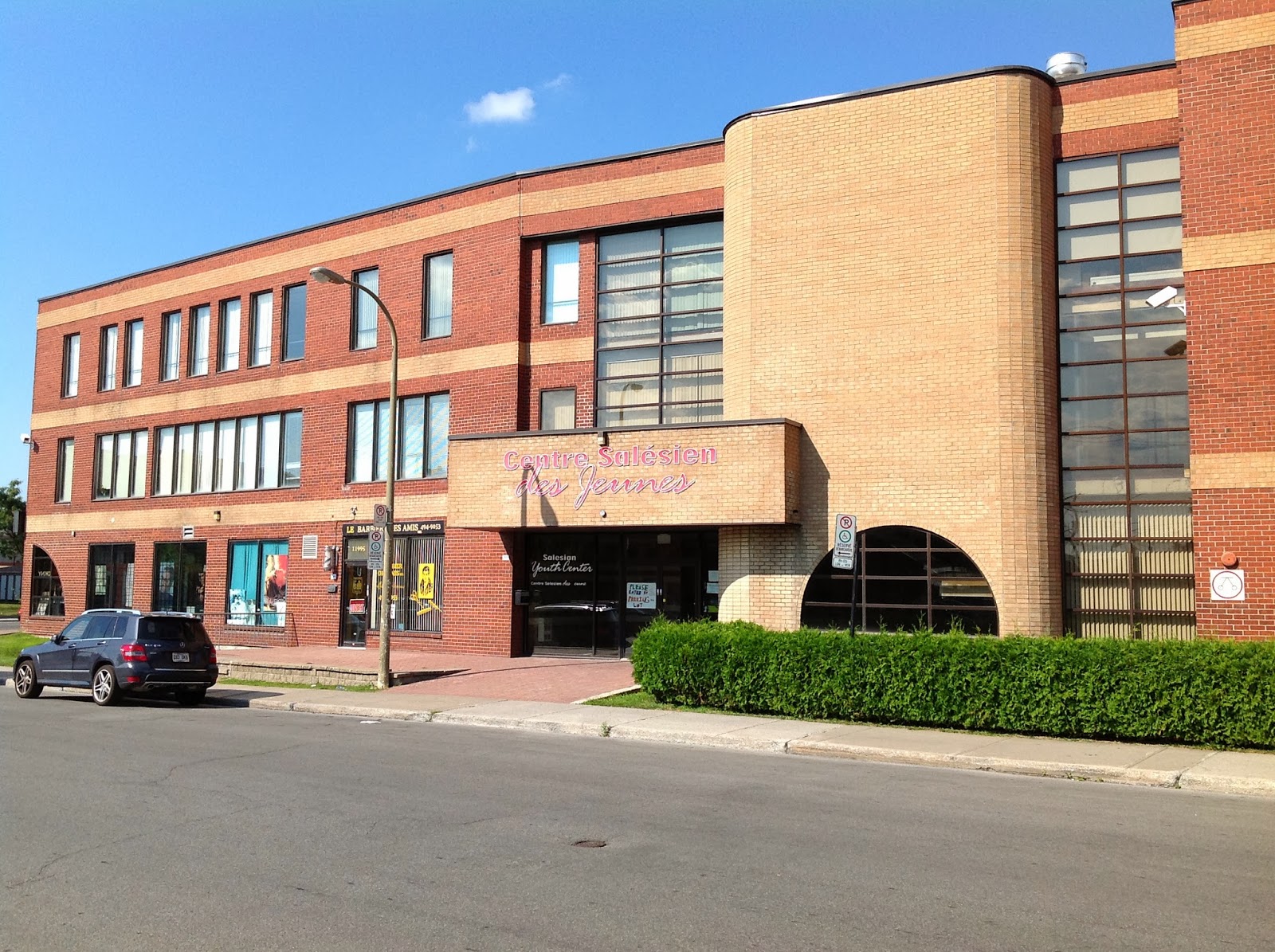 Either it was PELO - Italian school - or Catechism; every Saturday morning for several years of your childhood, you couldn't sleep in and watch cartoons. No way. Your parents woke you up and brought you to the Maria Ausiliatrice Church's basement or the Don Bosco Commuity Center, and you had to sit through the morning and sing psalms or recite verbs and poems. The thing is, you probably don't remember much about Catechism or PELO, but one thing is certain: if you get the chance, you will surely have your kids go through the same struggle.

9. Venturing into strangers' tempos on Halloween

That was always the scariest experience, as you knew that you HAD to go all the way the end to get the candy, even if that meant people popping out of hidden holes and grabbing your arms and legs. But they always had the best candy, and you felt so brave after exiting those mini haunted houses.

10. Having nowhere to hang out

Just like other suburb neighborhoods on the island, R.D.P. is not the central hub of the city, which limits hang out spots. You most likely hung out in parks near our schools, or the ice cream parlour in the shape of a castle. But in the winter, your friends' basements was where it was at. Actually, your friends' basement is probably still where you hang out today, when you aren't partying. Some things never change.

Going to high school is definitely an adventure in R.D.P. Whether you are French or English, having all your friends live so close to you made for some great after school stories and shenanigans. And sometimes, cultures clash; I swear, it turned into a small reenactment of the Plains of Abraham! To the point where, nowadays, English schools finish the academic year earlier than other schools in the area to ensure their security. Did they go too far?