9 Things All Montrealers Should Know When Going To Toronto

Mid-August is upon us and I shudder to think that summer will end too soon. Most students will reluctantly return to school in just a few days. But some students will be off to university outside of Quebec while others simply move for work. And the most popular destination is heading down the 401 to the infamous Toronto... the city most Montrealers have to dig deep into their soul to like. Speaking from experience, Toronto takes a little adjusting to. So I’ll do my best to prepare you.

It’s difficult to comprehend how the TTC beats the STM as being the best public transit system in the country. The streetcars are relics that move slower than geriatrics - it’s great that they’re electric but the cable rod often loses contact with the cable lines, sending passengers flying as it literally stops dead.  And the idea of crossing lanes of on-coming traffic to hop on and off the darn thing is suicide. The subway cars may be roomier and quieter but they’re slow and the random screeching of metal wheels on metal tracks is torture on your ears. So live on campus or within walking distance to school or work because the monthly student buspass (called ‘Metropass’) is a whopping $112!! This is a bargain compared to the adult Metropass which is a heart stopping $141.50.

Start partying sooner than normal as clubs and bars stop serving alcohol at 2am. Although a lot of places may close at 4am, the bar counter will be deserted as the bar staff simply vanish! You can’t even order water or a Coke. (Well, I guess it’s better than the previous last call of 1am a few years back... I wish I was joking but I’m not.) Although bars are easier to find, clubs are fewer and tend to be scattered so club hopping may prove a hassle. 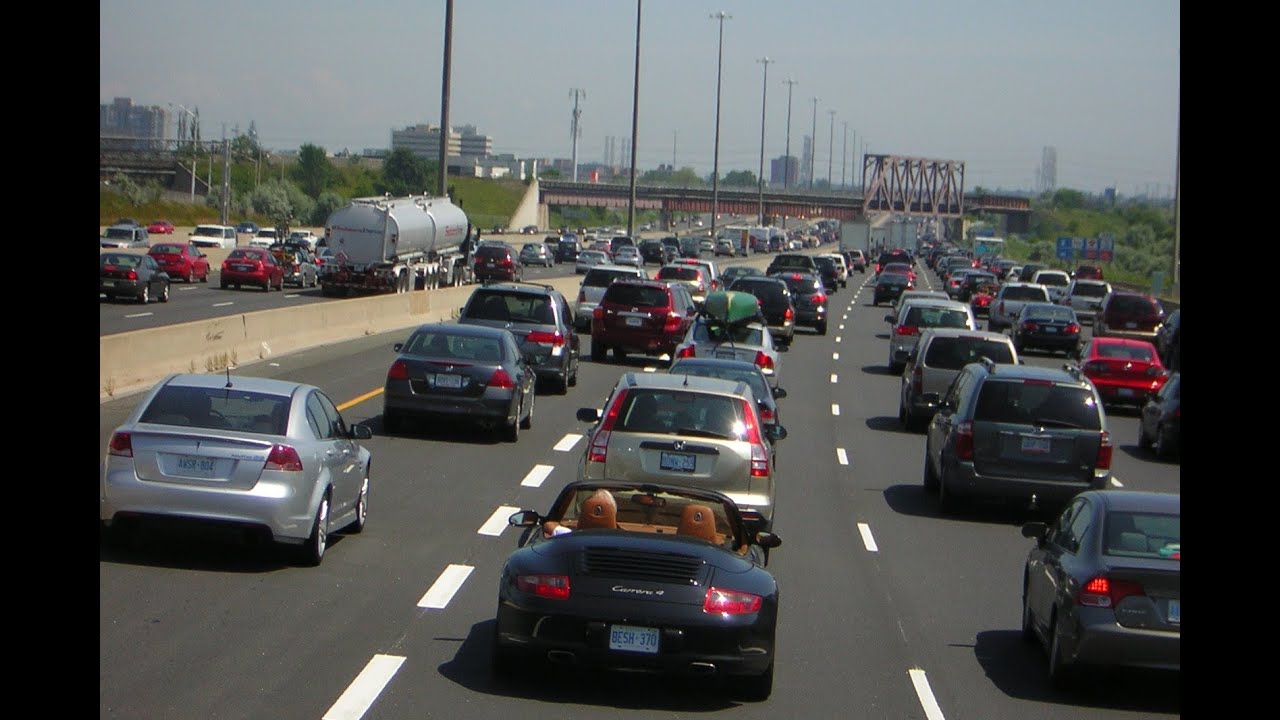 Unless you live smack in the heart of Toronto then half of the things you need and want will be nowhere near you. So if you live in the former municipalities of say, North York, Scarborough or Etobicoke, good luck.

Really, it’s insane. Although rent is getting higher in Montreal, it pales in comparison to Toronto. And what passes for an apartment 80% of the time is just scary.  To add to your misery, you have to pay the first AND last month’s rent upfront! It’s legal folks. If utilities aren’t included in your rent, then I hate to inform you that utilities are also higher than in Montreal. So have as much savings as possible going or have one fantastically well-paid job. If you’re a student, pray that your parents are footing the bills and/or have loans and bursaries. Otherwise, make time for a much needed part-time job.

I can still remember the countless faces of pale and malnourished students living off of rations of Ramen and Kraft Dinner.  Luckily, I never fell victim to that. You’ll find the best deals in Asian grocery stores which are plentiful to find, even Chinese malls.  For the regular grocery stores, No Frills, Food Basics and T&T are your best bets. So now’s the time to hit your parents up for some cooking lessons and recipes.

OK, this is isn’t a fact but a mere revelation but Quebecers, we’re not used to seeing signs in English, so, oddly enough, it almost feels a little foreign because we’re so used to signs en français.

This is the hardest habit to break for every Quebecer. We’re notorious for jaywalking - and we do it subconsciously - but it’s a no-no in Toronto. If caught, there’s a stiff fine.... which you probably can’t afford because you’ll need every nickel trying to survive. 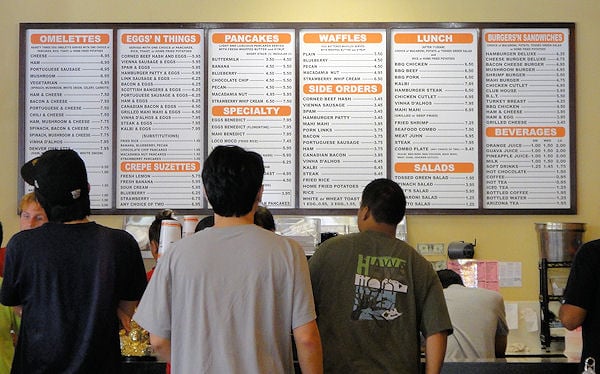 There are certain things we say that no Torontonian would know and it has nothing to do with your English skills. For example:

Finding beer and wine at the grocery store is pretty much impossible, but the province did announce that beer will soon come to your grocer’s shelf. But for now, you to have to buy your booze at the LCBO (Ontario’s equivalent to SAQ), the Wine Rack and The Beer Store (yeah, it states the obvious).

It’s hard to believe that the largest city in the country does not provide sidewalk snow removal. Granted, Toronto’s snow amounts may not match ours but there IS snow.... enough to make trekking through the streets with 7 bags of groceries a treacherous pain in the butt.  It’s up to the property owners to clear the sidewalks surrounding their property.... last time I checked I could have sworn sidewalks are public property. Go figure.