According to data from the government of Canada. 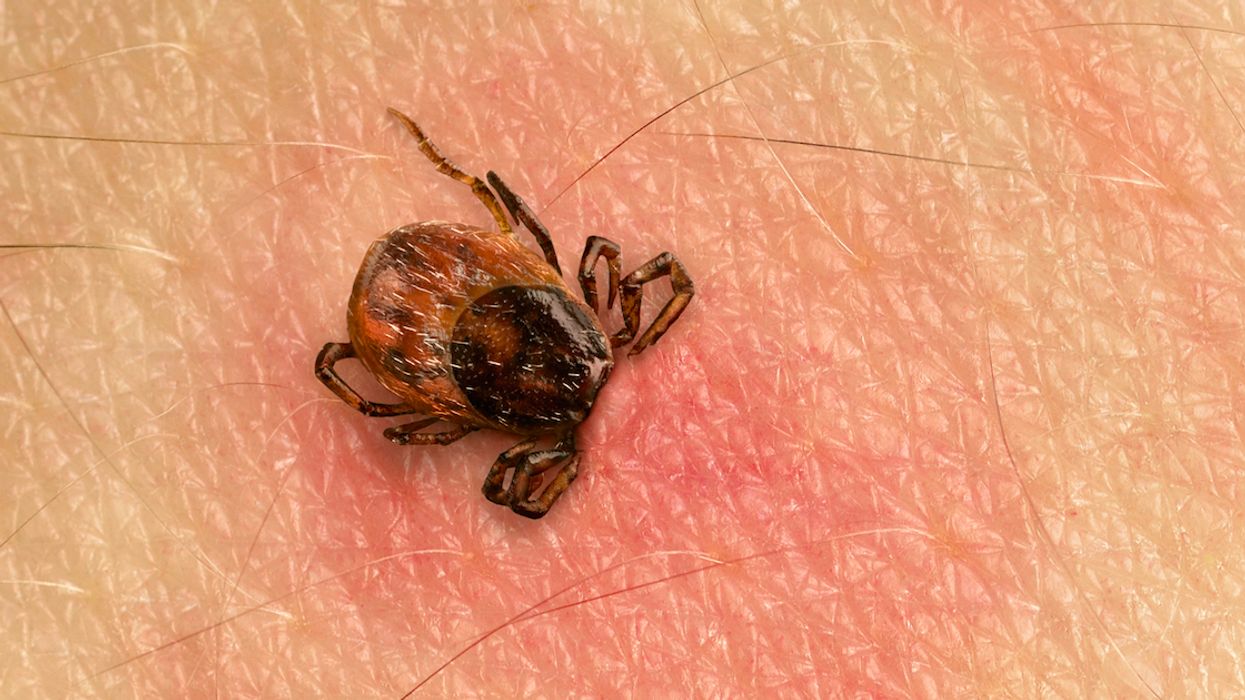 According to a report from the CBC, lyme disease is becoming more common in Canada, especially in the Prairies, as a warming climate encourages deer ticks to expand into the country.

Indeed, according to the government of Canada, the number of annual lyme disease cases has exploded in the last decade, from 144 in 2019 to 2,025 in 2017, the last year for which data is available.

ALSO READ: The Government Of Canada Is Changing Cigarette Packaging Again To Make It Even Nastier

In Manitoba, alone, the CBC report continues, there were 54 confirmed Lyme disease cases in 2018 — the most ever.

In 2016, however, according to the government, "over 88% of the cases reported were from Ontario, Québec, and Nova Scotia."

The graph below illustrates the alarming spread of Lyme disease between 2009 and 2016.

Ticks prefer warm, humid weather. Unfortunately, many parts of Canada are in for a wet summer — ideal conditions for disease-carrying ticks.

The government of Canada has also put together a map of Lyme disease risk areas:

There is also a list of specific areas in each province where Lyme disease has been most prevalent.

"Lyme disease is spread by the bite of infected blacklegged ticks. These ticks are often found in and near areas with trees, shrubs, tall grass or piles of leaves. It can cause serious health issues if untreated," a separate government report states.

For more information on how to prevent Lyme disease, follow publications from the Canadian Lyme Disease Foundation here.