Marijuana Is Saving These Small Towns All Across Canada, Here's How 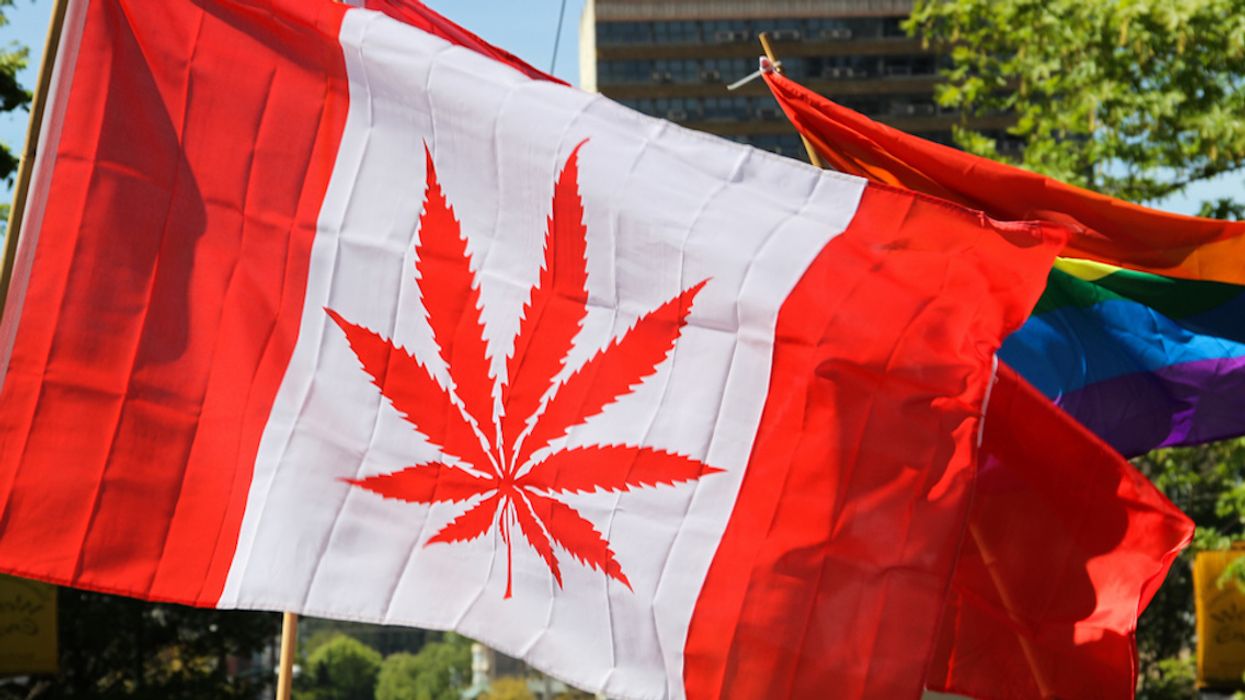 Small towns in Canada don’t have it easy right now. Many of the industries that traditionally supported the economies of Canada’s small towns (forestry, farming) are no longer as viable, making it hard to find permanent work for many small-town residents.

Enter the marijuana industry, the saving grace of small towns across the country.

Growing more and more profitable as an industry, especially with legalization on the horizon, the marijuana sector is saving the economies of small towns all across Canada.

Take the Town of Smith Falls, an eastern Ontario community in-between Ottawa and Kingston, where jobs were scarce about four years ago. Then Tweed Inc., a licensed producer of cannabis, moved into a then-unused Hershey chocolate factory in Smith Falls.

Transforming the factory into a growing operation, distribution centre, and call centre, among other things, Tweed Inc. created nearly 300 jobs for the residents of Smith Falls, reports Global.

Tweed Inc. is now the town’s largest employer, providing permanent jobs for Smith Falls residents, and the company is only going to expand more as legalization grows ever-closer. But even as Tweed Inc. grows as a leading national marijuana producer, the company plans to keep its headquarters in Smith Falls, ensuring a long-standing economic boon for the small town.

Harvest One Cannabis Inc. will likely do something similar for people living in British Columbia’s Cowichan Valley, a fairly large region housing the Cowichan First Nations Tribes and the small City of Duncan. Forestry and farming were the primary industries for the Cowichan Tribes, but those jobs have been drying up.

After the oil crash, areas in Alberta are also in need of an economic revival. Fortunately for the residents of Leduc, Aurora Cannabis Inc. is constructing a production plant over 70,000 square-metres in size, which is certain to provide jobs for the city’s 55,000 residents.

The small Ontario town of Smithville is getting a medical marijuana production plant including greenhouses and a warehouse. Residents are a bit wary of the marijuana industry, reports the St. Catherine Standard... for now. But that will likely change once the facility opens, creating jobs for residents.

Peers, a tiny hamlet in Alberta, only has about 100 residents, and the new Invictus MD production plant may employ the town’s entire population. And given the small size of Peers and the lack of nearby jobs, the town is happy to welcome more jobs.

Bracebridge, Ontario, in the Muskoka region, is welcoming the marijuana industry with open arms. GenCanna Global, which owns the Muskoka Medical Marijuana Company, is building two production buildings in the town. When finished, the two facilities could provide steady work for over 200 people in Bracebridge, a fact the mayor of Bracebridge is quite pleased with.

The New Brunswick town of Atholville, where a textile mill closed in 2009, forcing many residents into unemployment, is getting its own medical marijuana production plant, reports CBC. International Herbs is repurposing the building, and the production facility will ideally replace the jobs lost by the closure of the textile mill.

With barely a year left until Canada legalizes marijuana at the national level, more stories like this will probably pop up. Established marijuana producers are already ramping up ahead of legalization, and more companies are being created in anticipation of increased demand.

And since Canadian towns have the space to house large cannabis production facilities (and lower taxes), you can expect Canada’s smaller communities to continue to benefit from the ever-growing marijuana industry.

So while many may be wary of the influence marijuana legalization will have upon Canada, remember it's not all negative. More jobs means a stronger Canadian economy, and not just in urban centres like Montreal or Toronto.