The most important ranking of all.
Laura Hanrahan 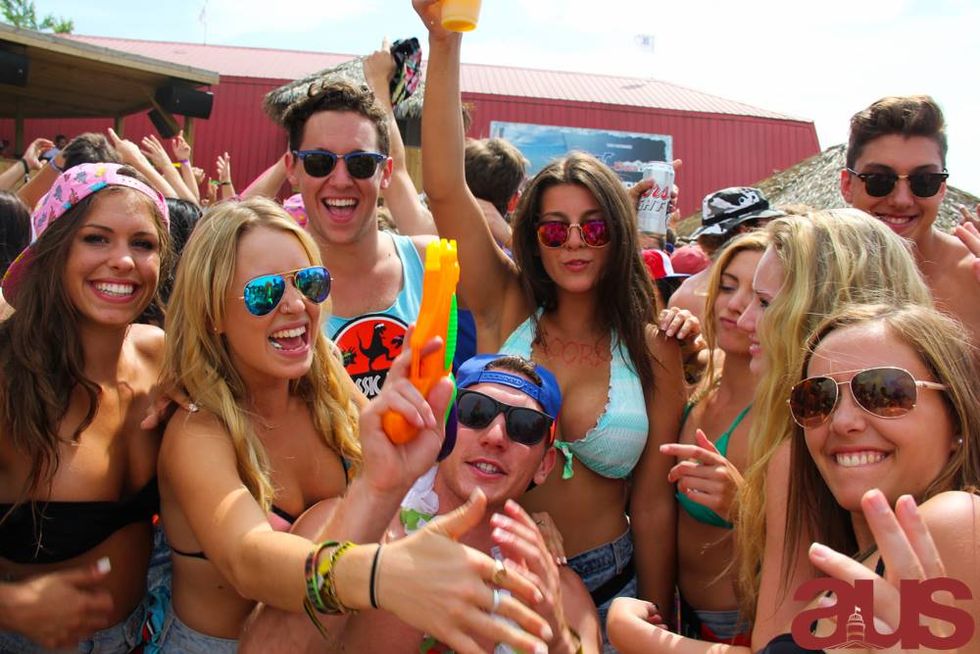 Anyone who goes to McGill knows that you don't have to try very hard for your time there to become a non-stop party. From frosh to OAP, to hype week, to carnival, to faculty olympics, to just all of the spots to drink on campus, you really can't complain about a shortage of party-filled entertainment.

After being ranked the third best school in Canada, we're now we're getting some more, recognition but this time for our debaucherous ways, and were ranked by Tilt Blog as the #4 party school in all of Canada, just behind Queens, Western and Laurier.

Now, as a McGill student who's visited the three aforementioned schools, in my mind we'll always be #1. As great as Western's homecoming and Laurier's St Patricks day are, nothing can compare to the consistent partying that's done all year long at McGill.

To decide on their rankings, Tilt looked at a variety of criteria including # of parties per campus and # of keggers per campus, which doesn't seem quite fair since kegs aren't easily accessible in Quebec. Now if they had looked at storage bins filled with jungle juice, I'm sure we would have won hands down. I guess we'll just have to up our partying game even more if we want to be ranked higher next year.