Vanessa "Vanjie" Mateo is in a relationship with Canada's own Brooke Lynn Hytes. 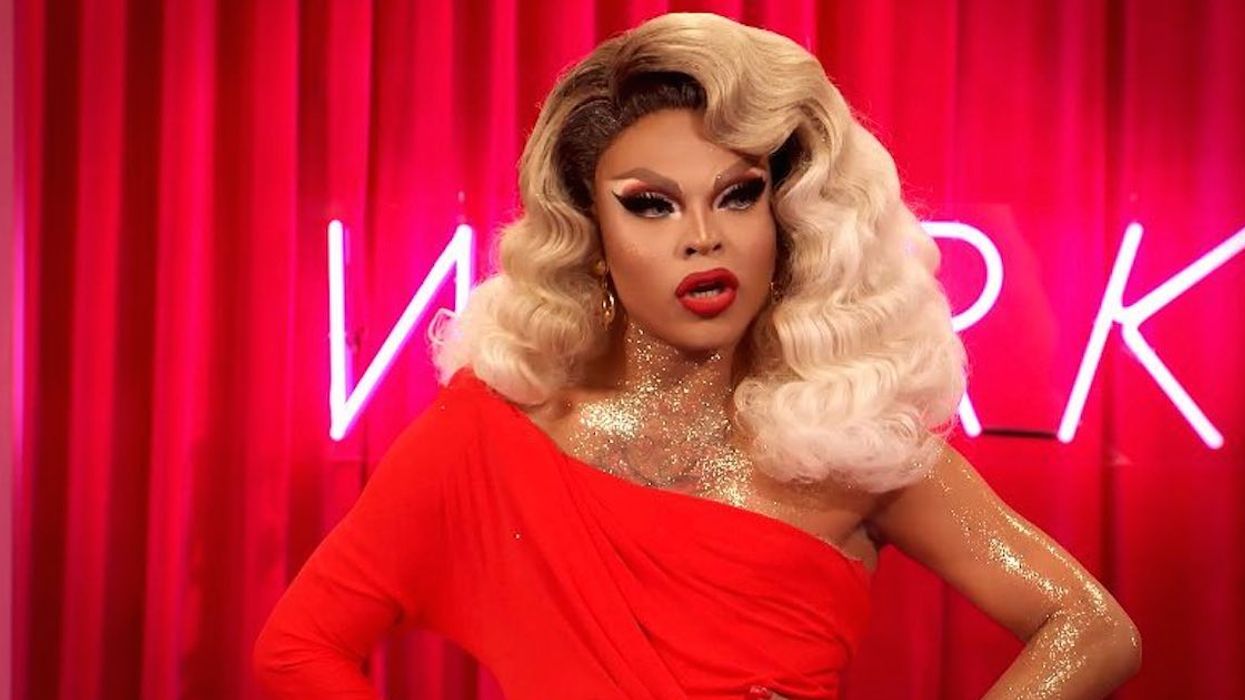 Fans of RuPaul's Drag Race and the innocent onlookers of queer Twitter have heard the name "Miss Vanjie" for over a year now. Ever since drag queen Vanessa "Vanjie" Mateo made her iconic exit from the show in episode one of season 10, the memes have only multiplied.

Brought back "by popular demand" to compete on season eleven, Vanessa Mateo have proven she is much more than a one-time internet sensation. This girl is seriously lovable. With her loud, gravelly voice, expressive countenance, and sultry, feminine looks, Vanessa has charmed millions of viewers.

Now, Canada is one step closer to claiming her as our own. After teasing their affection for each other on last week's episode, Pop Buzz reports that it now appears that Vanessa and Canada's own Brooke Lynn Hytes have confirmed their relationship! In case you don't know, Toronto-born Brooke Lynn is the first Canadian queen to compete on the Emmy-award winning show.

She even first entered the werk room dressed as a glam Canadian mountie.

Brooke Lynn and Vanessa shared a brief kiss on television and took to Twitter to further pique speculation that they're dating.

"Everyone let me introduce you to my toes," Vanessa captioned this photo, tagging Brooke Lynn:

She captioned the same photo on Twitter using iconic lines from the movie Grease: "summer lovin had me a blast Summer lovin happen so fast"

Brooke Lynn also shared a photo of the pair, captioning it "big guy in his favorite color and me in mine."

Importantly, neither queen explicitly confirms that they are in a relationship and may just be capitalizing on fan speculation.

But if reports and rumours are true, then Vanessa Mateo is basically an honourary Canadian now.

READ ALSO: Celebs Are Drooling Over Channing Tatum After He Posts Photo Of Himself Naked In The Shower

We ship this relationship. If they one day consider marriage, then Vanessa could be on track to become a Canadian citizen. We can only dream.