Montreal Are You Ready For The Return Of Breaking Bad? 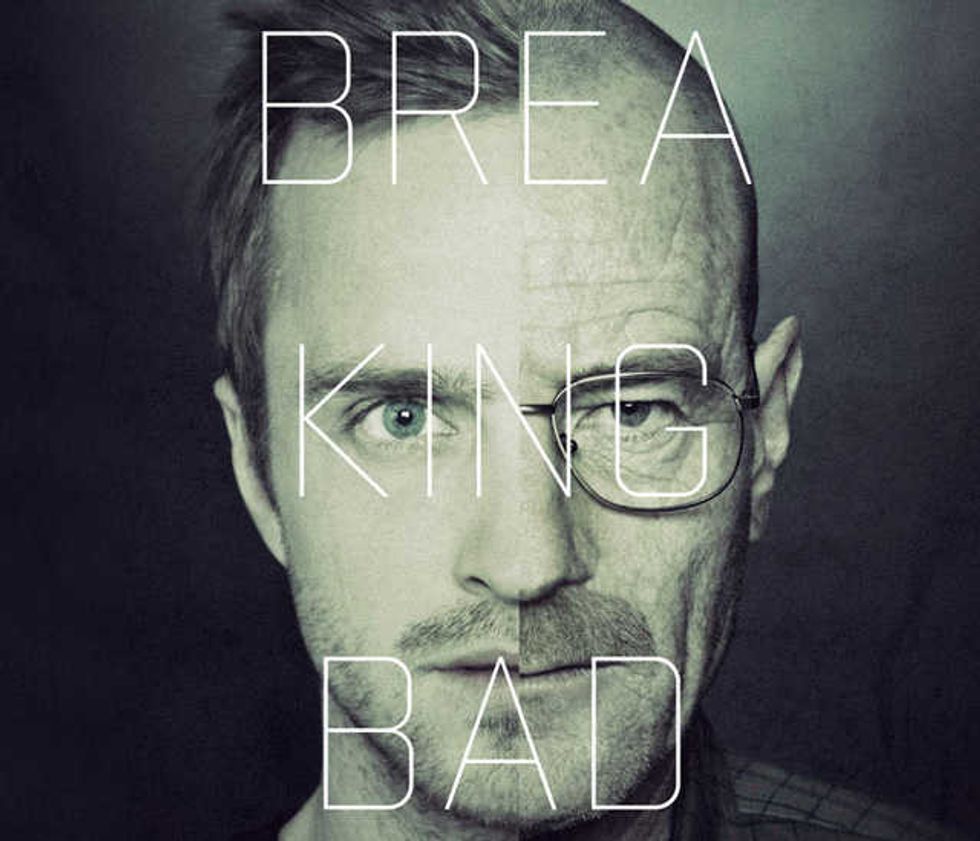 With Breaking Bad returning for the second half of it's final season on Sunday August 11th, we decided to rundown the biggest moments in Breaking Bad history to give you loyal fans a recap of one of the greatest shows to ever air on tv.

WARNING: THERE BE SPOILERS BELOW, duh.

Walter White is diagnosed with cancer, and like all terminally ill cancer patients, he decides to team up with an old student of his, Jesse pinkman and cook meth.

Walter finally gets around to quitting his shitty job working at a car wash in the classiest way, then gets himself fired from his teaching job to pursue a career in methamphetamine.

And we're introduced to Tuco Salamanca, a psychotic drug dealer with a heart of gold, who Hank then shoots the fuck out of.

Walter White now refers to himself in the drug world as Heisenberg, dons a fedora and sunglasses and becomes a total badass. Also, he knows how to make bombs, you mad MacGyver?

The mexican cartel smell a snitch in Tortuga (The Turtle), played by Danny Trejo, so they get creative with some arts and crafts and send a message to the DEA

Jesse falls in love with hardcore druggie Jane, who ends up choking on her own vomit a-la Hendrix right in front on Walter White, who does ABSOLUTELY FUCK ALL, letting her die. Jane's dad, an air traffic controller,  loses his shit causing a huge plane crash. shit went down.

Then this bag of cunts fucked Ted, reminding everyone why we hate Skyler. not that we needed a reminder, thanks.

Meanwhile Walt Jr. east a whole bunch of breakfast foods, almost burn his tongue. Where was his mother! Oh, yeah.

Tuco's cousins show up with an axe with the intent of killing Hank for taking Tuco's life. No one kills Hank Schrader bitch!

Meet Gustavo Fring, he's a manager at Los Pollos Hermanos, a wonderful frick chicken restaur- OH MY GOD WHAT THE FUCK IS HE DOING. GOD DAMNIT FRING. WHO WAS THAT GUY EVEN!?

Walter White has officially left the building and Heisenberg has taken over.

And the Hank finally takes a shit for the first time in 4 seasons and discovers  Walter White's drug journal (it's like a dream journal only with drugs). Also, why the Hell did Walt just leave it lying out in the open WHAT THE HELL HEISENBERG!?

And now you're all caught up Montreal! Anyone going to binge watch the first half of season 5 in prep for this Sunday? And what do you think Hank's reaction will be when he finds out that the elusive Heisenberg was under his nose the whole time? Let us know in the comments!