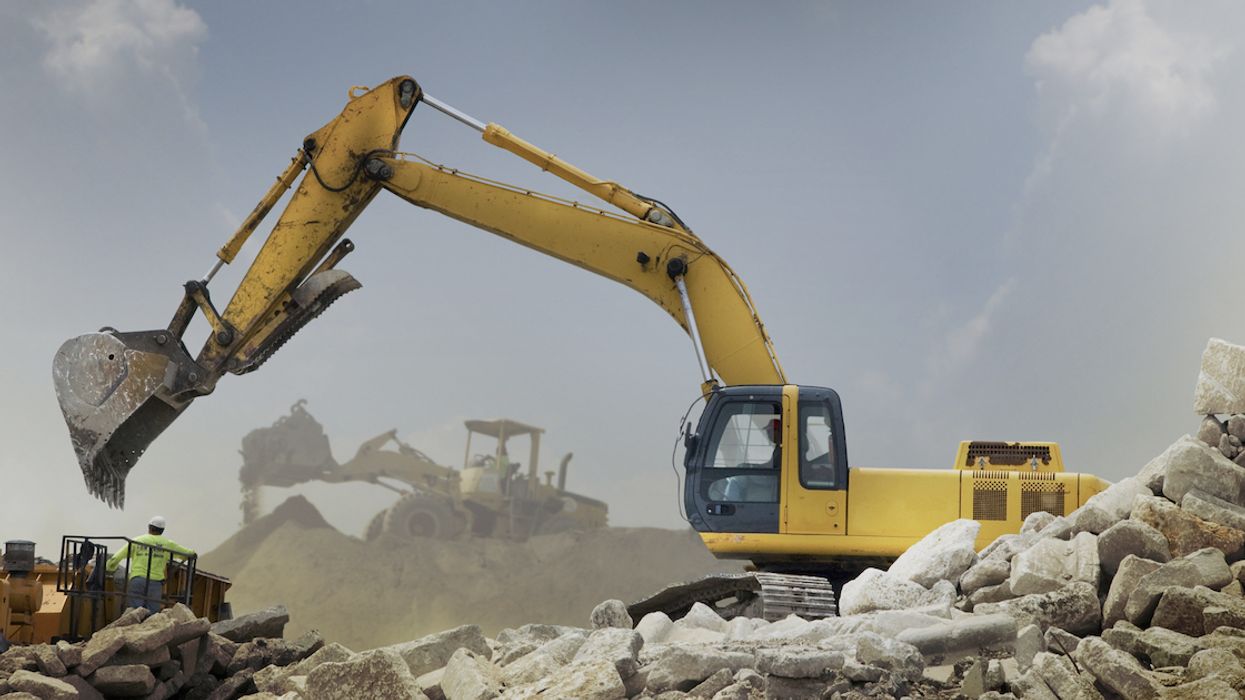 The construction across Montreal is never ending. It seems as the colder weather approaches that more areas of the city are actually closing off to begin work. At worst, we probably just assume the construction and closures are just a major inconvenience.

READ ALSO: Quebec's SQDC Stores Are Killing Every Business Located Next To Them

TL;DR Construction on the Turcot Interchange has lead to massive air pollution and dust above normal levels in the surrounding area of Montreal. The dust can also cause temporary health effects when at its worst.

What if this entire time the construction has actually been way worse for both the environment, and even our health, than we ever imagined? Who knows what risks such continuous construction could pose?

The bulk of the massive pollution occurred in early 2016, meaning we've been facing the air quality contamination for over two years. Parked cars close to the site would often be coated in thick dust and some residents could even taste it in the air.

Although it seems like this issue has been resolved, it definitely has not. According to data collected by CBC News, dust levels continue to exceed the government-recommended limits, which is 0.15 mg of dust particles per cubic metre over 24 hours.

Since the project on the Turcot Interchange began in 2015, locals have been complaining about the dust to Transports Québec. That's when the ministry finally installed pollution sensors close to the construction site.

Luckily, most health risks due to the heavy dust are temporary, including eye and throat irritation. The dust could, however, exacerbate seasonal allergies and asthma.

But the environmental consequences of the dust are more enduring.

Since the dust reached its peak levels, measures have been taken in an attempt to keep it under control. The ministry has introduced dust-trapping water canons around the construction site and crews sweep streets and sidewalks after any major work. Speed limits are also lowered to keep dust settled.

Although it seems as though the air pollution has decreased since 2016, the damage has already been done.

Moreover, the number of major construction sites in the city is only going to increase as key infrastructure projects finally begin. This weekend, for example, crews will demolish a rail bridge that passes over Highway 40.

So dust may just become a fact of Montreal life.

Stay tuned for more information on Montreal's construction and its impact on the city.