Montreal Gamers, Here Are The 5 Things You Need To Know About Gamescom 2013 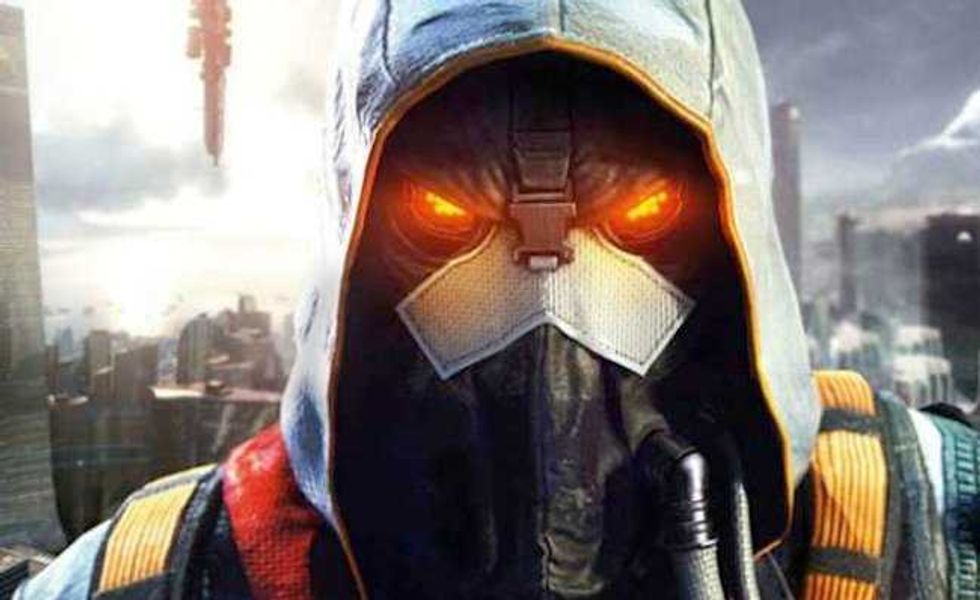 In case you weren't aware, Gamescom is an annual video game convention out of Cologne, Germany. Every year video game distributors and producers host confrences announcing new games, more of the games you're already hyped for and, in this year's case, new info about next-generation consoles! Enough talk, here's what you need to know.

A new trailer for Dead Rising 3 was released along with some pretty ridiculous gameplay. You can add crafting cars and using em as weapons to the list of crazy shit this game will let you do. Still one of my most hyped games announced at this year's E3 back in June. And PS3/4 fanboys (myself included) will be severely butthurt as this is an XBOXone exclusive.

Massive's "The Division" Has Tablet Integration, Coming To PC

Massive's gem of a game, and possibly the sexiest looking game to hit a console since ever, was given a demo showing off how your buddy can seriously fuck up a whole mess of enemies with his tablet, having a HUGE impact on the console game in real time! It was also announced that The Division would be hitting PC as per fen requests.

Games like Watch Dogs and Battlefield 4 will look great on a PS3, but even sexier on a next-gen console. So SONY will allow you to pay a few bucks and upgrade your collection when you finally break down and buy a PS4! Of course this will only apply to games available on both consoles.

The Playstation 4 Has An Official Release Date!

It's official, SONY's next-gen gaming console will be on Montreal store shelves on November 15th, priced at $400. Looks like SONY is taking the fight to Microsoft by releasing the same month as their competitor. The XBOXone is slated for a November release, but no date has yet to be chosen.

So Montreal, have you decided on the PS4, XBOXone or do you think your current gen console is just fine? Let us know in the comments!