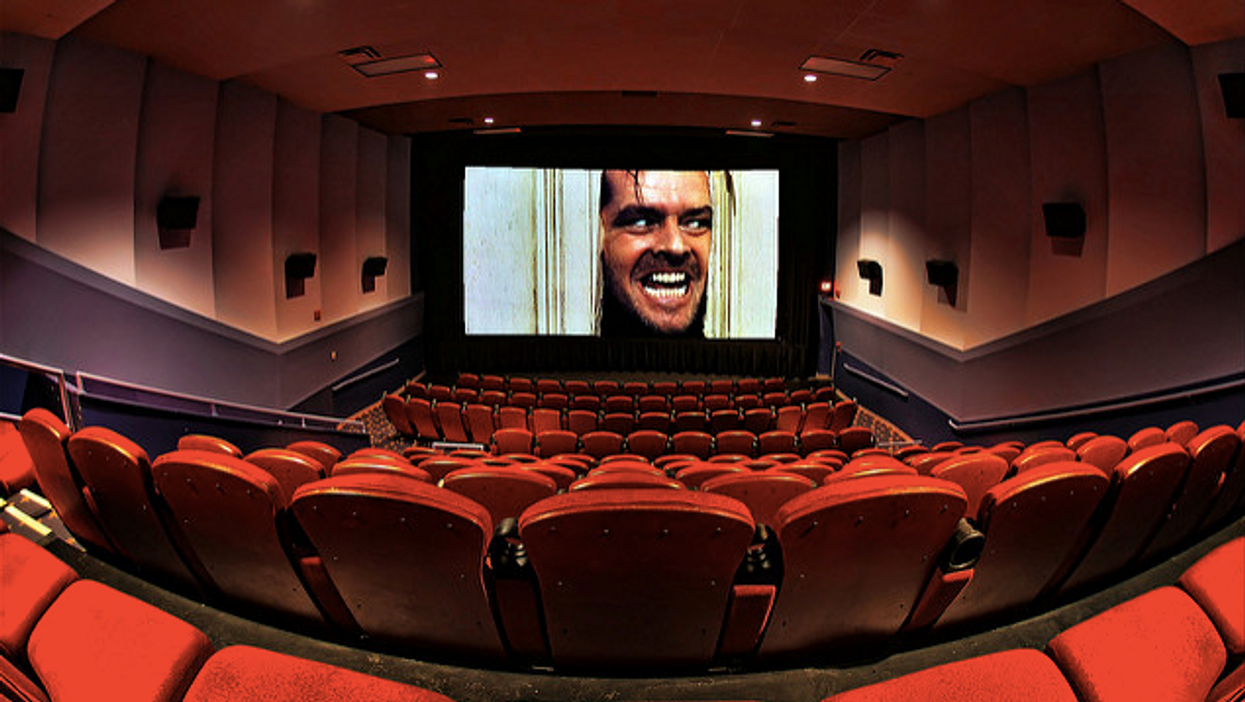 There's something about Halloween in Montreal that brings out the crazy in everyone. It's the one time of the year that all the creepy crawlies can come out and wander the streets without ever being noticed.

Halloween brings an air mystery and fear to the city that can be both thrilling and creepy at the same time. You never know what you're going to run into during Halloween here in Montreal.

But if you love that feeling of being scared, then the horror movie festival at SPASM is where you need to be this October.

They have tons of awesome events planned for this year that you definitely don't want to miss out on like:

They have tons of other shows happening every single evening during the festival! You can also buy a passport to the event for $50 that will guarantee you a spot at every event or a VIP passport for $99 that includes reserved spots, no line-ups and tons of other perks!

They plan to release the lineup for their big horror movie night on October 3rd so stay tuned for what they have in store for us this year!