Montreal In Fall, A Collection Of Vibrant And Colourful Pictures From Around The City 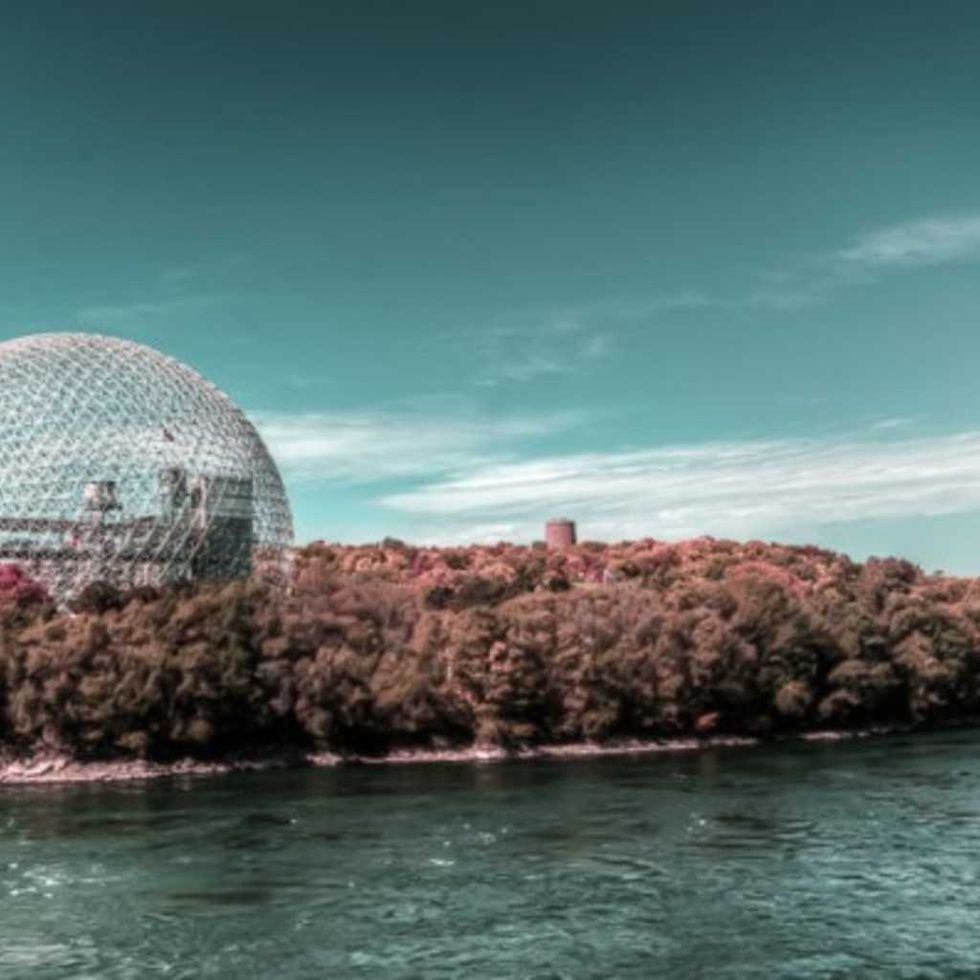 Fall is a magical time in Montreal. Leaves change while buildings and concrete stay the same, creating a contrast of colours and natural and artificial constructs. Montreal photographer Martin New has taken it upon himself to photograph our fair city everyday, in a photo series titled 'Montreal du Jour' taken from his own website Montreal in Pictures, and compiled on Spacing Montreal.

New's goal is to photograph the city all year round, but his many photos from late September until now have captured the beauty of Montreal in Autumn. Here are some of the best photos of Montreal in Fall, all taken by Martin New.

Reflections of the Montreal skyline

Gardens of Light at the Montreal Botanical Garden