Montreal Is An Oasis Of Reason, Here's Why

In a troubled world, Montreal manages to preserve a spirit of moderation.
Prashant Bhawalkar 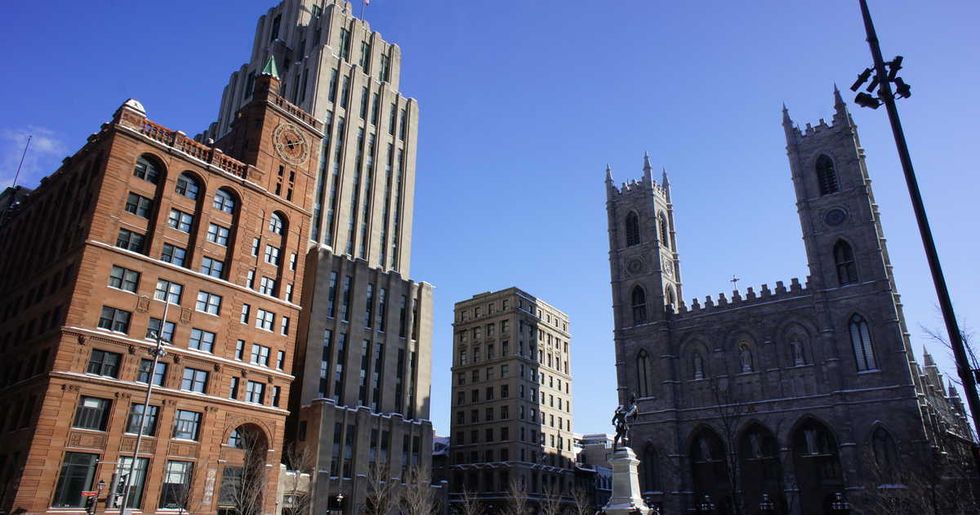 The results of the recent Montreal mayoral election proclaimed to the world that we are a city that's willing to swim against the extremist currents that currently dominate the world.

Since the so-called Arab Spring, ideology has dominated human thinking, often pitting citizen against citizen, tribe against tribe, nation against nation. Against this backdrop, we have managed to stay true to humanist ideals, putting humanity above all artificial markers of identity and ideology.

While U.S. voters allowed their frustration against the system to allow them to be seduced by a boorish demagogue with delusions of grandeur and the personality of a used-car salesman, we allowed ours to strike a blow for the civic spirit.

Even at the level of basic human behaviour, Montreal continues to maintain a low level of reported crime.

As a city, we have mastered the art of allowing contradictions to peacefully co-exist, for eccentricities and paradoxes to flourish. And of appreciating the vital importance of being imperfect.