Montreal Is Getting 2,000 Electric Taxis With Free Wi-Fi

Finally, a taxi we can get behind.
Laura Hanrahan 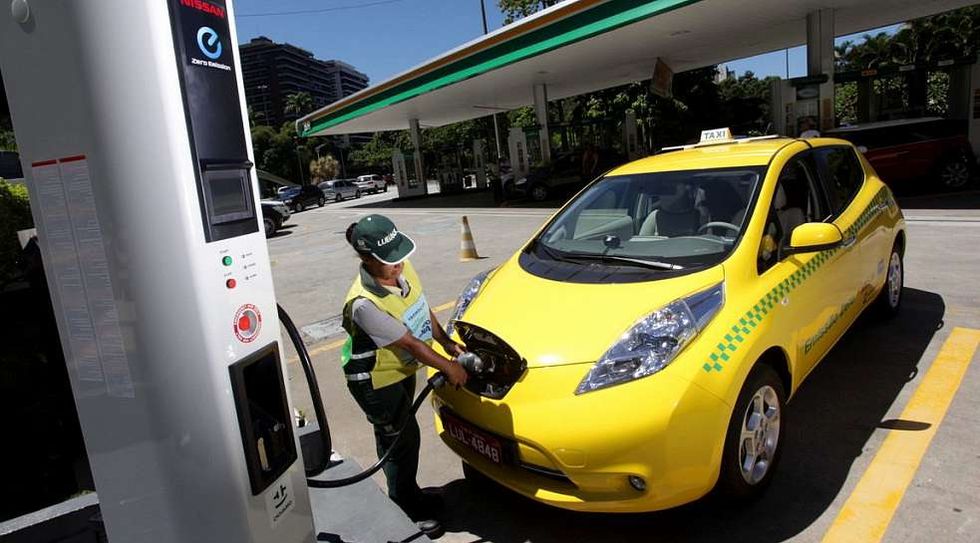 Montreal's Taxi Hocehlaga has drummed up an all new plan to make themselves more competitive against other companies like Uber. By 2019 they're planning to have 2,000 electric taxis on the road, which in itself is pretty awesome, but on top of that, they're going to be equipped with free Wi-Fi.

Taxi Hochelaga was recently purchased by a company owned by Alexandre Taillefer (one of the "dragons" on the French version of Dragon's Den). He's hoping that the Wi-Fi and "green" car combo will give them an edge over other cab companies, but mainly over Uber.

As of right now Taxi Hochelga has the second largest taxi fleet in Montreal with 500 cabs in operation. To get to 2,000 they're going to have to QUADRUPLE their fleet. No big deal right? They're planning on investing around $200 million into the project, so I really hope it works, or else that'll be a huge waste of money.