Montreal Is Getting A New All-in-One OPUS Pass For Metro, Bus, BIXI And Taxis

We are officially a "smart city". 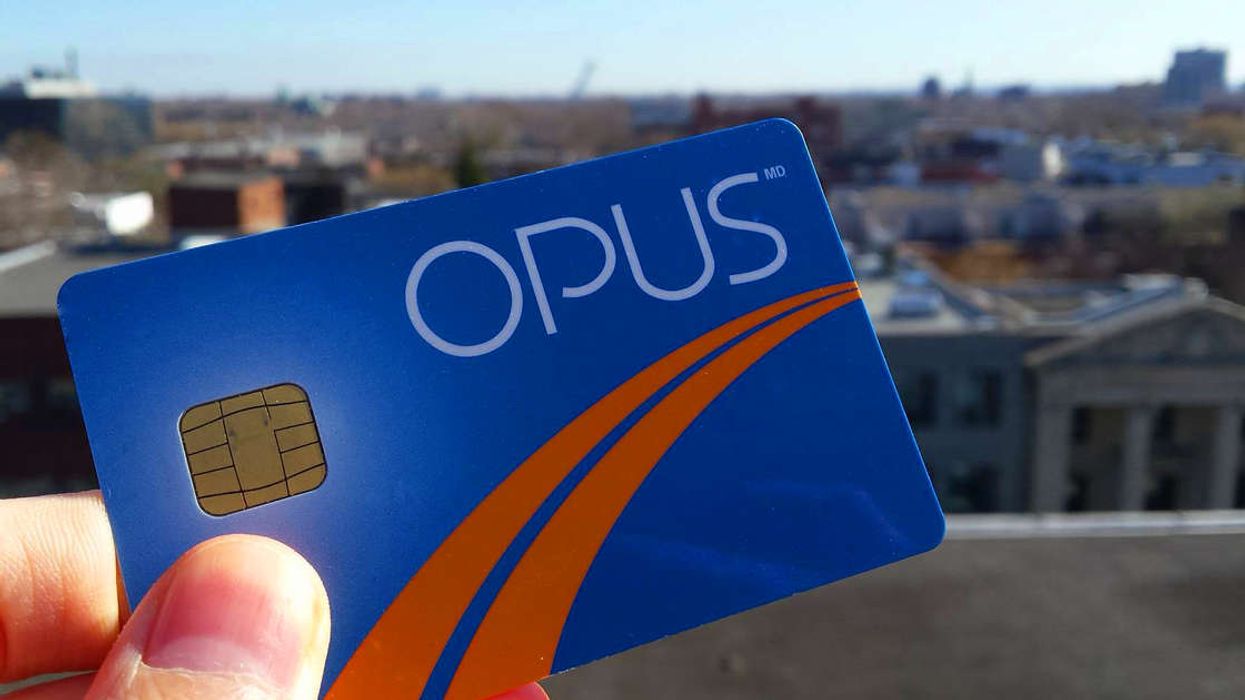 As a city grows in population, so does the population of vehicles that goes along with it.

Montreal is a perpetually growing city, and as you may have noticed, our roads aren't getting any bigger or better, and as a result, they are totally inundated with commuters on the daily. Even on Sundays.  Sunday's for god-sake!

Now, public transit officials are furiously brainstorming and strategizing on the best ways to incentivize Montrealers to forgo their cars in favor of public transit, and they've come up with a pretty nifty solution that will begin official testing this fall.

In short, this new system will integrate all public modes of transport in the city and allow citizens to have access to them with just one tool (OPUS card or smartphone).

Think about the nature of getting around in Montreal across seasons. In the winter citizens favor the Metro, in the summer it's the bus and BIXI, and everyone uses Uber or Commune Auto to run errands sometimes.

The logic goes as follows: if access and payment to each of these services were consolidated into one simple and easy to use tool, as a result, Montrealers would be more likely to use public transit instead of hopping in their car and needlessly clogging up the roads.

The STM is the driver of this project has gotten several participants interested, including Bixi, Commune Auto, Teo, and new ride-sharing platform Netlfit.

Although launching this massive project won't be all sunshine and rainbows. Some real challenges lie ahead, mostly in the realm of technology, as the systems underlying these services were built independently of one another, and now - they must be engineered to be able to communicate seamlessly with one another.

By now you're probably saying to yourself, well this is great and all, but how much will this magical OPUS card actually cost me?

The answer is, it depends. Ultimately, the goal is instead of paying as you go or paying a base fee for a monthly or weekly pass - like we do for the Metro now - you will be billed at the end of each month only for the services you actually used.

No more need to calculate if it will be "worth it" to buy a monthly pass, or 10-tickets instead - the service will do all those calculations for you and bill you for the lowest fee.

At this rate, Montreal is setting itself up to be a leader in "smart city" technologies and is even conducting preliminary research on self-driving cars in order to strategize on how the city can utilize this emerging technology to alleviate our traffic problem rather than aggravate it.

The pilot project will be rolled out this Fall 2018, so there will most definitely be further developments and updates as this revolutionary "on paper" idea is implemented in the real world.