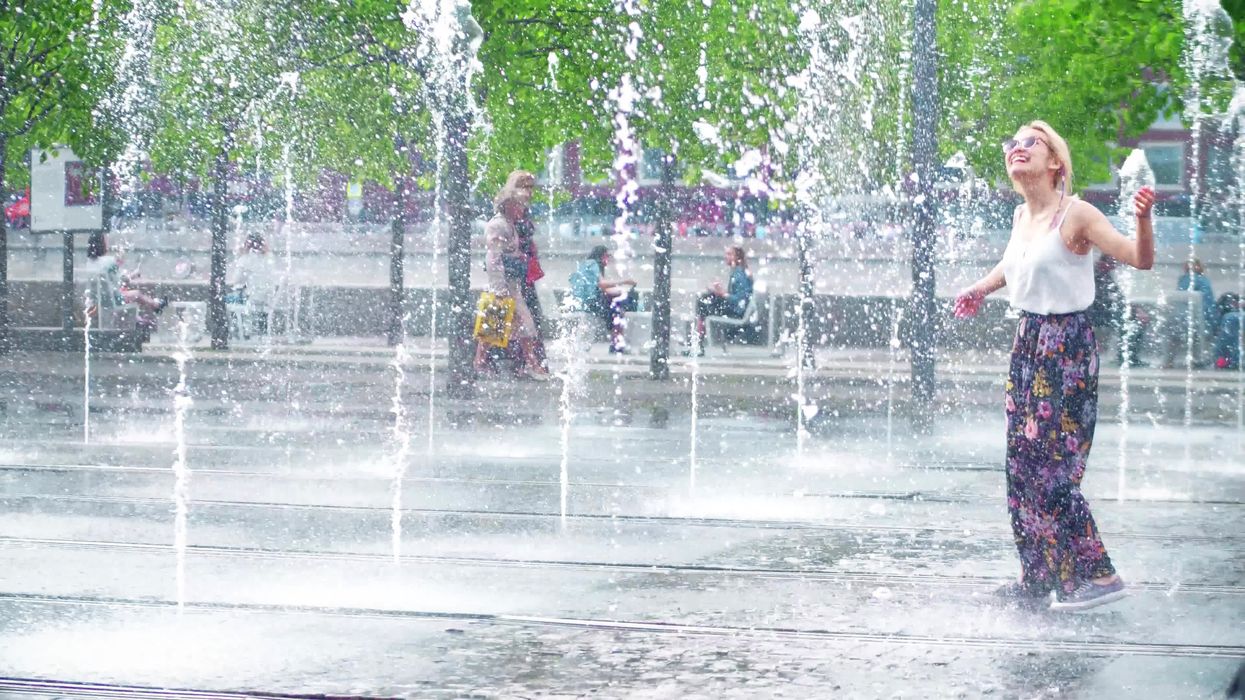 Montreal has no shortage of spectacular parks.

From Mount Royal, to Parc Jean-Drapeau, to even the Lachine Canal, there are plenty of spaces to have a picnic or enjoy an afternoon stroll in any season.

ALSO READ: The Turcot Interchange In Montreal Will Be Completely Shut Down This Fall

But critics have long pointed to one problem among Montreal's parks and public monuments: the distinct lack of representation.

Indeed, only one major park named after a woman comes to mind. But Parc Jeanne Mance, between the Plateau Mont-Royal and Ave. du Parc, is literally and figuratively overshadowed by its more famous neighbour, Mount Royal.

But today, officials and designers have announced the creation of a new park in the heart of the city dedicated to the women that have made Montreal what it is today.

The park will cover part of the Ville Marie Tunnel and connect the Old Port to the rest of the downtown area.

It will be called "La Place des Montréalaise," and will feature tributes to such figures as murdered slave Marie-Joseph Angelique and the victims of the Polytéchnique shooting, according to Global News.

Lemay, Angela Silver, and SNC-Lavalin, the group of designers that created the winning bid for the park, have proposed a "convergence" of topographies out of which "emerges a complex system of spatial relationships" and "places of commemoration of Montréal women."

Montrealers will be lucky to have such a cool and inclusive space!