The biggest party in town. 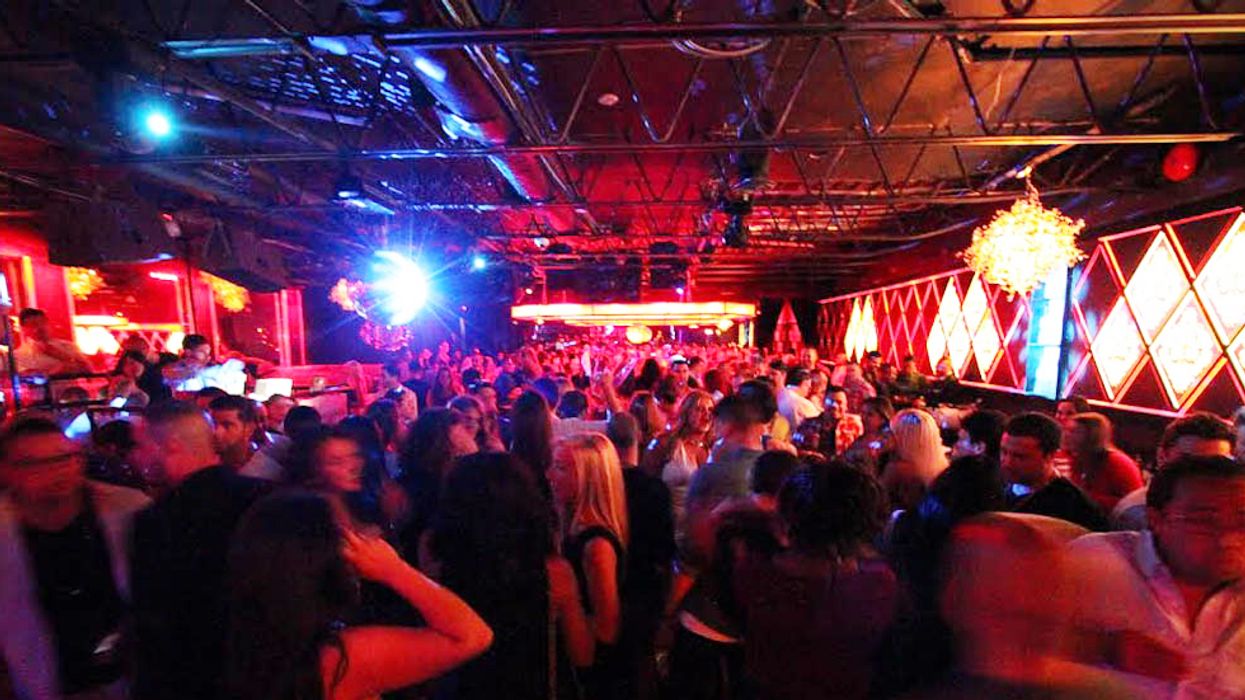 As part of their epic 6th anniversary celebrations, Montreal's premier nightclub, Muzique, will be hosting the official NBA Canada Series afterparty this Friday, October 23! It's pretty rare to see the NBA in town, so this is your chance to party your chance to party like a real baller.

Since opening its doors in 2009, Muzique has become the trendsetter for the hypest events in the city and is a favourite spot for many A-list celebs and huge artists whenever they're in town. To celebrate 6 successful years of good times and late nights, and to thank all you wonderful people for the support, Muzique has multiple events happening throughout the week.

Starting with the main event tomorrow night October 20, turn up for a free show with Deniz Koyu.

Saturday October 24, model/DJ Unimerce a.k.a Mercedes Edison, who Drake hand-picked to play the opening of his new restaurant Fring's last month, will be on decks to get you moving (and staring!) all night long.

Thank you to the Sixxx God himself , it was an honour to play for u ?? @fringstoronto opening was soooo Lit ?? ? @djacicnina

To close out the celebrations, on Sunday October 25, DJ/Producer Sharam from the Grammy award-winning duo Deep Dish, will be playing an exclusive set as the perfect finale.