Montreal Needs To Apologize For Targeting And Raiding Gay Clubs

Because it's about time. 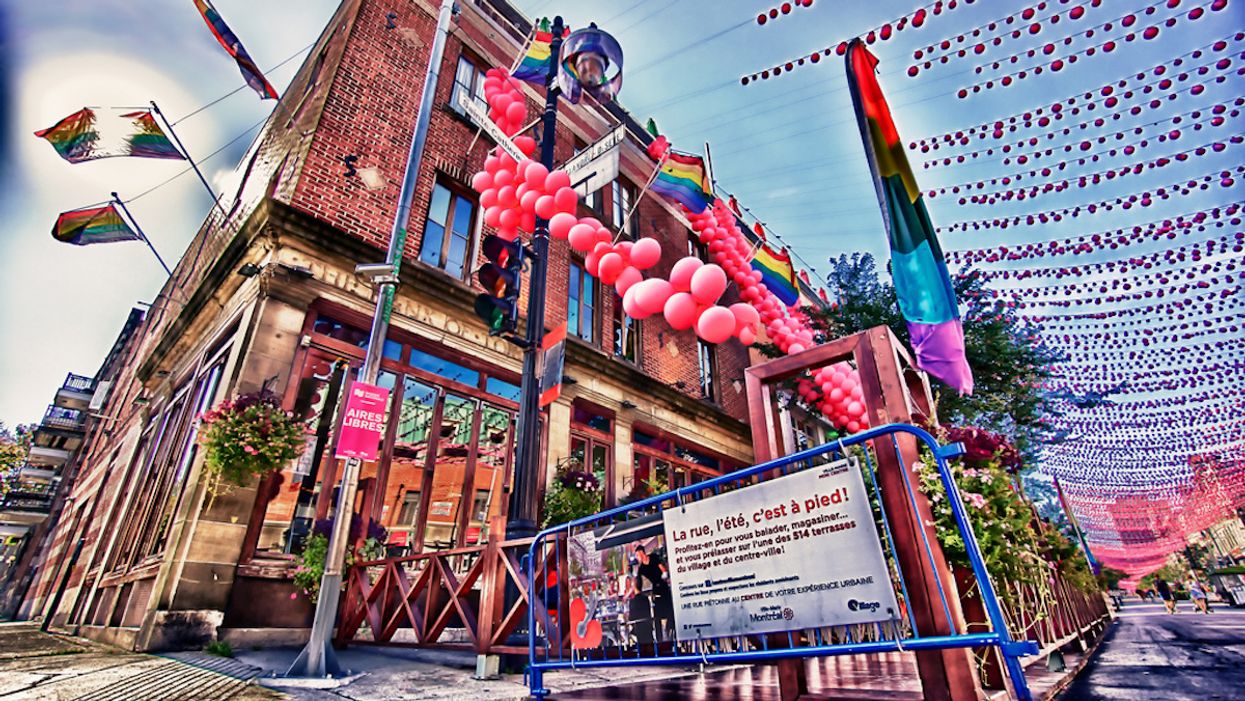 Montreal is known as a mecca for LGBTQ+ individuals, seen as a city of acceptance and free expression, but that definitely wasn't always the case.

From the 70s to the 90s, raids on gay clubs and queer establishments were the norm. Montreal police officers would target these locales, for no real reason aside from prejudice and homophobia.

READ ALSO: Quebecers Will Make More Money Than The Rest Of Canada Next Year

The infamous raid on Sex Garage in 1990 is probably the best example, which honestly wasn't that long ago. 400 queer Montrealers were basically just having a loft party when the police came in to shut it down and violently arrested attendees, prompting a rather significant protest.

Now, certain Montrealers feels it's about time the Montreal police force and the City of Montreal apologized for unjustly targeting the queer community.

Projet Montréal official Richard Ryan told the CBC that a formal apology is the "right thing to do" and would go towards building a better relationship between the City of Montreal and the queer community.

Ryan also correctly stated how issues still exist in Montreal when it comes to homophobia and transphobia, and an apology would bring these problems to the forefront of public consciousness.

Apologies from a police force for past injustices aren't out of the norm. The Toronto police force formally apologized for raids on gay bathhouses in the 1980s only a year ago.

Maybe it's about time the SPVM followed suit. And since Montreal Pride is now in full-swing, the timing couldn't be any more appropriate.