Montreal-North Is Getting Its First-Ever Farmers' Market

The fall event you won't want to miss.
Laura Hanrahan 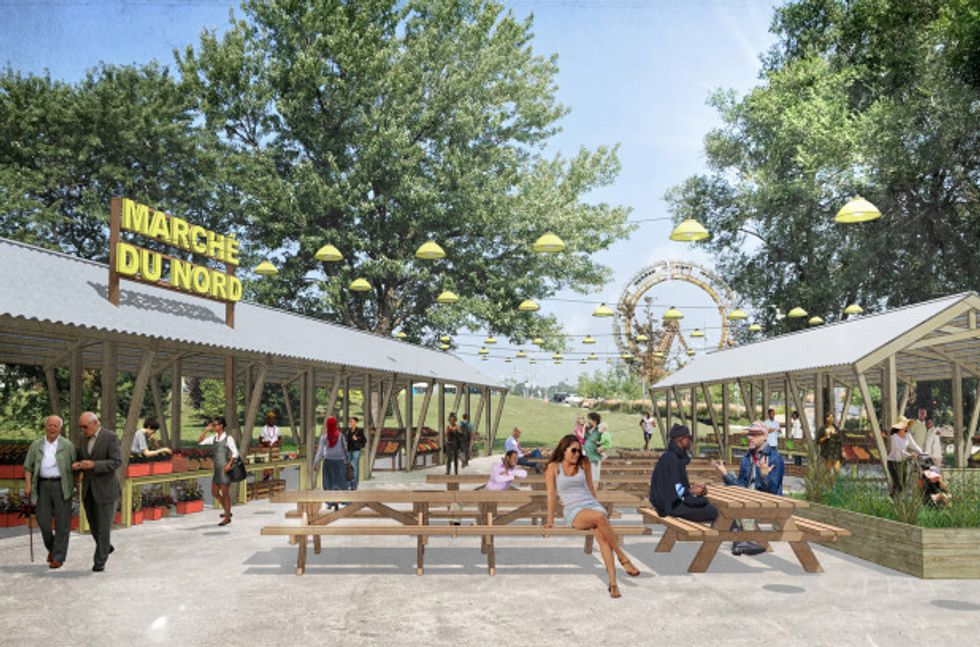 After having money spent on some questionable things like a million dollar fake ferris wheel, Montreal-North is finally getting something worth while. Journal Metro has reported that starting this September, Montreal-North will be testing out a new farmers' market as part of the redevelopment of the Henri-Bourassa-Pie-IX intersection. It will be overseen by the same people who created Jardins Gamelin and the Village au Pied-du-Courant, so it's pretty much guaranteed to be awesome.

Thirteen farmers and gardeners will come together on the 19 and 26 of September and the 3 of Octoberfor the pilot project. The idea is to test whether or not the site can be a good gathering place for the community, and if there's a positive response it could become part of a long-term restructuring of the community. They're also hoping that these markets will help with the supply problem of fresh fruit and vegetables in this area of Montreal. The nearest grocery store is over a kilometre away, which isn't always the easiest spot for residents to get to.

Even if, for whatever reason, the market doesn't turn out to be a huge success, the organizers already have plans to reuse the wooden structures for events in Montreal's parks, so it's nice to know that nothing will go to waste. Although with the huge interest that Montrealers have in public markets, I have very few doubts that this won't be an instant hit.