A new take on healthy cuisines. 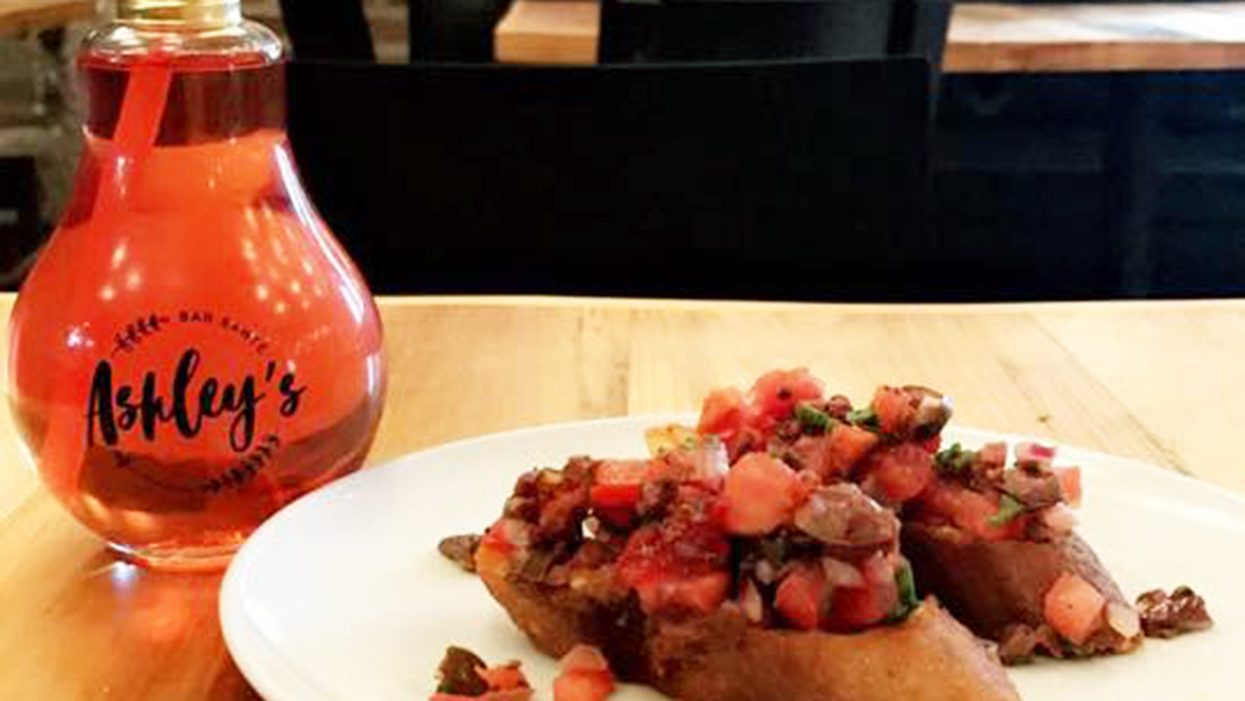 Vegan and vegetarian food used to an unappealing thought not long ago. But lately the trend of making healthy, cruelty-free food in new, fun and delicious ways has taken off and we no longer hear the words "vegan" or "vegetarian" tagged onto a dish and expect it to be gross.

Fruits and veggies are being made, not just as sides anymore but as the main stars of the dish! That's why we've seen so many cool and unique vegan and vegetarian restaurants opening up in the city, which is just so amazing!

Now there's new vegan/vegetarian restaurant opening up, and it's going to be seriously AMAZING!

It's called Ashley's Health Bar and it will be located at 5942 Sherbrooke West in Montreal's NDG neighbourhood.

Although they haven't set an opening date yet, they've been updating all their eager followers as they renovate their space it a beautiful health food-lovers paradise!

They gave a sneak peak from their menu the other day and it looks seriously delicious! They'll also be serving fruity drinks in light bulbs, which we know Montreal LOVES, right?

They stated on their Facebook page that they'll be opening this summer so expect this cute NDG spot to open within the next few weeks!

They've been decorating the space with local artists painting big murals on the walls, cute wall paper and tons of other great things I'm sure.

Enjoy their new take on healthy cuisines this August! Keep an eye on their Facebook page for updates on their grand opening.